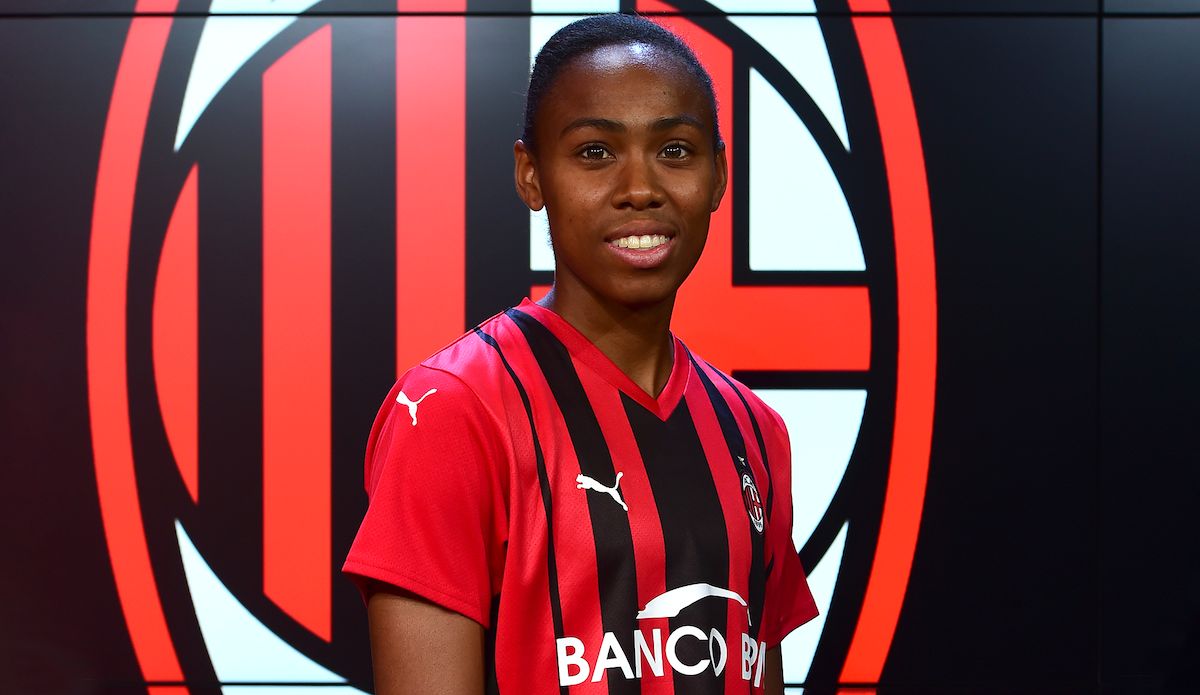 The AC Milan Women have announced that they’ve officially signed forward Lindsey Thomas, who arrives on a free transfer from AS Roma.

The forward was an integral part of the Giallorosse’s attack, as she scored a total of 11 goals and registered eight assists for the team. She also played 38 matches for them including the Coppa Italia final that Roma won.

Before then, Thomas played for three clubs in her native France. The clubs were Dijon, Bordeaux, and Montpellier. The forward played a combined total of 36 games for the teams and scored four goals.

Thomas brings with her a wealth of experience, speed, guile, along with an ability to find space between the lines. She also has an uncanny ability to run behind defenders and will be integral to Milan and their build-up play.

Her arrival was confirmed via a statement on the club’s official website, confirming she has signed until 2023 and will wear the No.19 shirt. Welcome to AC Milan, Lindsey.