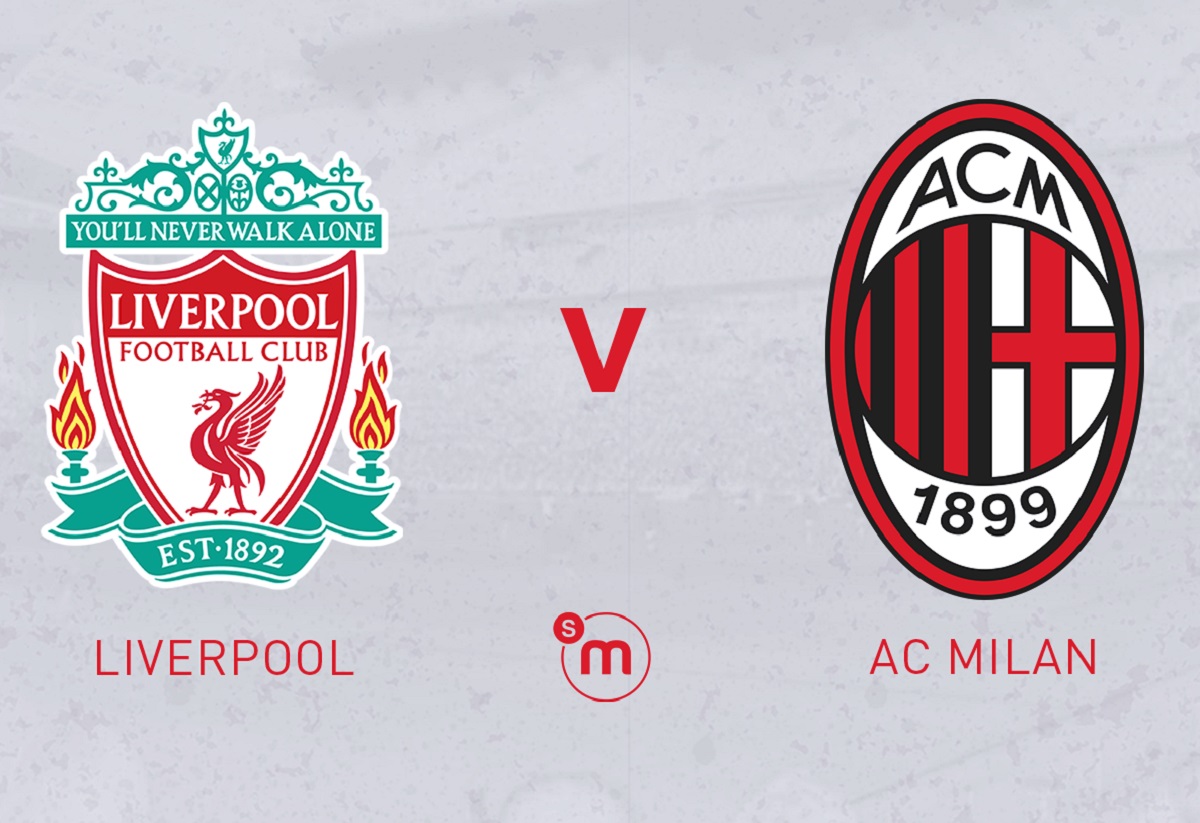 In less than an hour, AC Milan will face Liverpool in the first round of the Champions League group stage. The game will take place at Anfield and it will certainly be an exciting comeback for the Rossoneri.

Just a few minutes, Stefano Pioli and Jurgen Klopp announced their respective starting XI for the game. As had been widely reported throughout the day, the Milan manager has decided to make three changes to the XI we saw against Lazio.

As for Liverpool, there are a few surprises as Sadio Mane will be on the bench, with Divock Origi starting up front. Jota will be in the flank for them instead, which wasn’t the reported XI this morning. There is no Van Dijk, either.

READ MORE: Around 500 Rossoneri fans will be at Anfield for Liverpool vs. Milan