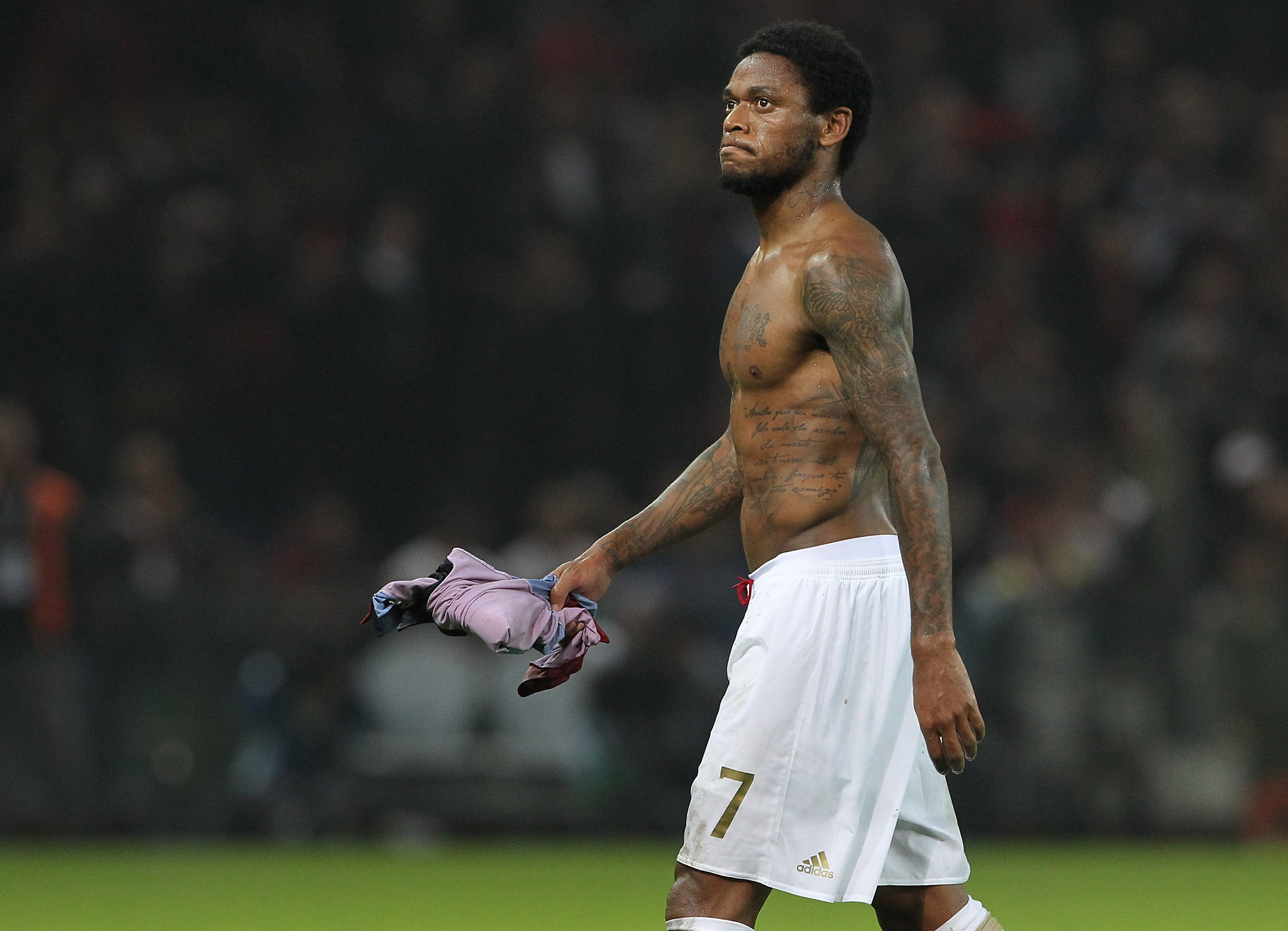 After 18 months in Serie A, Brazilian striker Luiz Adriano has left Milan to join Spartak Moscow.

The 29-year-old underwent his medical last week at the Villa Stuart Clinic in Rome and the Russian club announced his official arrival earlier today.

The Brazilian arrived in Milan in the summer of 2015 but failed to live up to the reputation which saw him bag 77 goals in 162 appearances for Shakhtar Donetsk.

He was close to joining Chinese club Jiangsu Suning last January but failed to agree personal terms. Now he heads to Russia in an attempt to recapture the form he showed in the Ukraine.