Marco Storari is an AC Milan player once again, it was confirmed on Tuesday evening.

The veteran goalkeeper has joined the club on a contract until the end of the season. 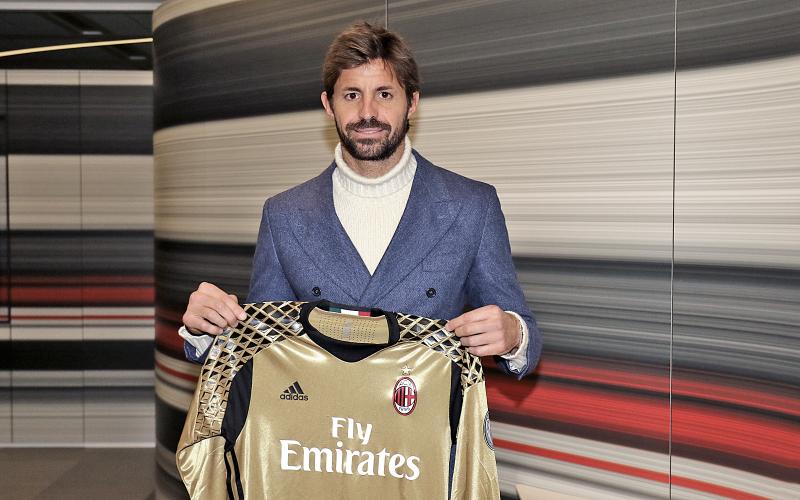 Meanwhile, Gabriel has joined Cagliari until the end of the season on a six-month loan deal.

An official statement on acmilan.com read:

“Gabriel has also renewed his contract with the club until 30th June 2019.”