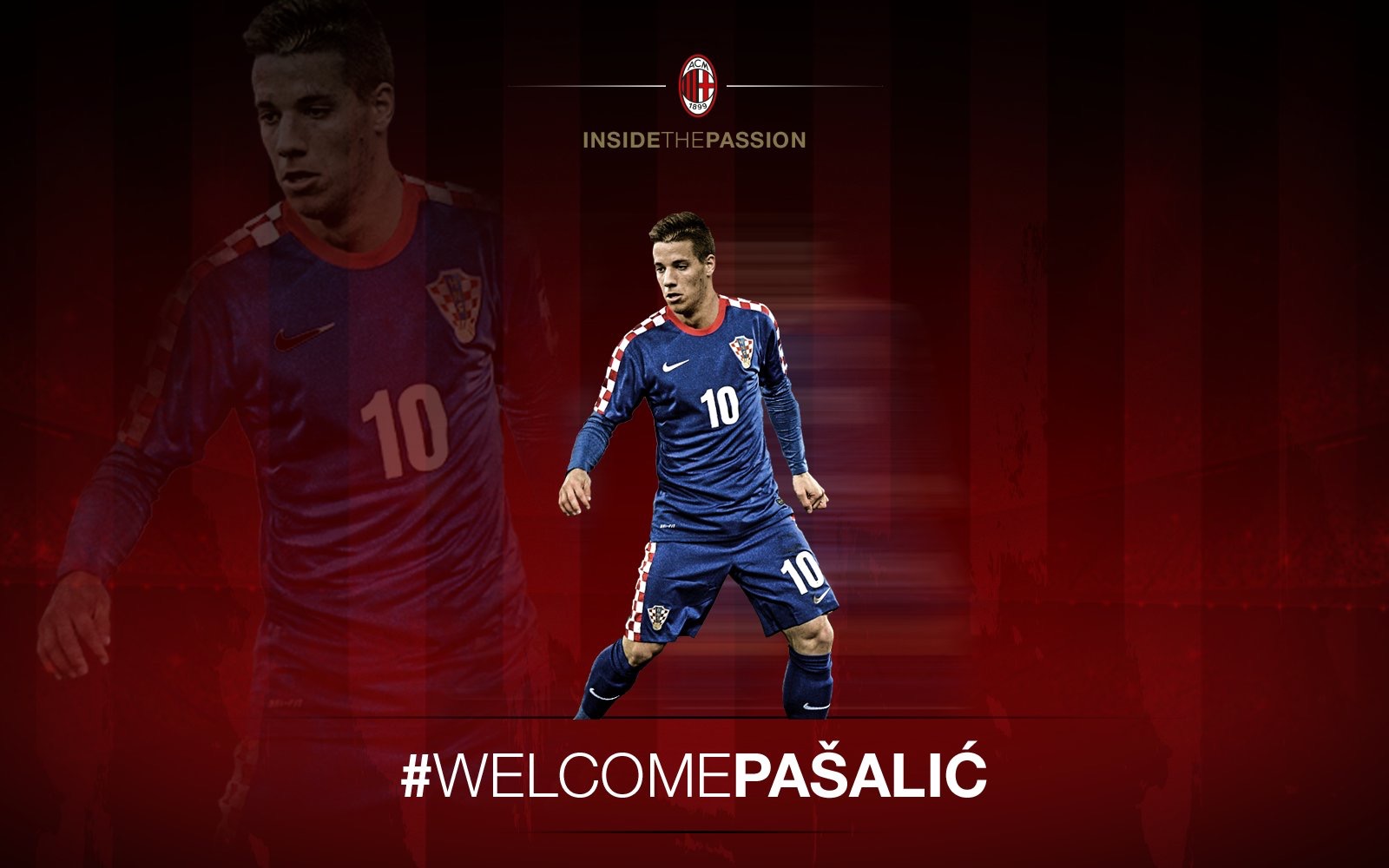 AC Milan have officially announced that Chelsea midfielder, Mario Pasalic, has joined the club on a season-long loan.

After completing the second part of his medical today, Pasalic signed the contract with AC Milan at Casa Milan, keeping him at the club until next summer.

The loan is expected to cost the San Siro side 1 million euros. It’s also said that Milan will have the chance to match a potential offer for the player, should Chelsea decide to sell the midfielder.