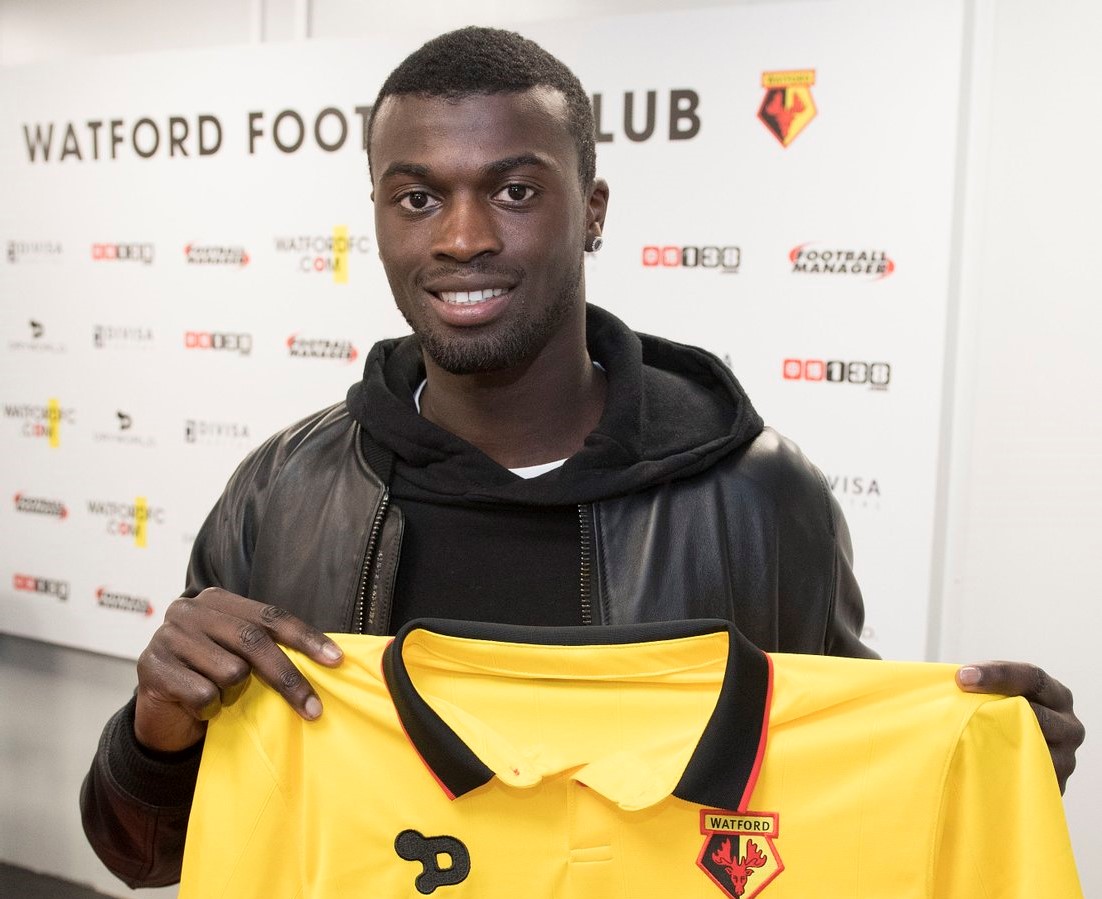 The highly-rated 22-year-old has signed on loan until the end of the 2016/17 season, and the Hornets also have the option of making the move permanent in the summer. He will wear squad number 21 for Watford.

AC Milan are now working on securing a replacement, which looks set to be Genoa’s Lucas Ocampos.