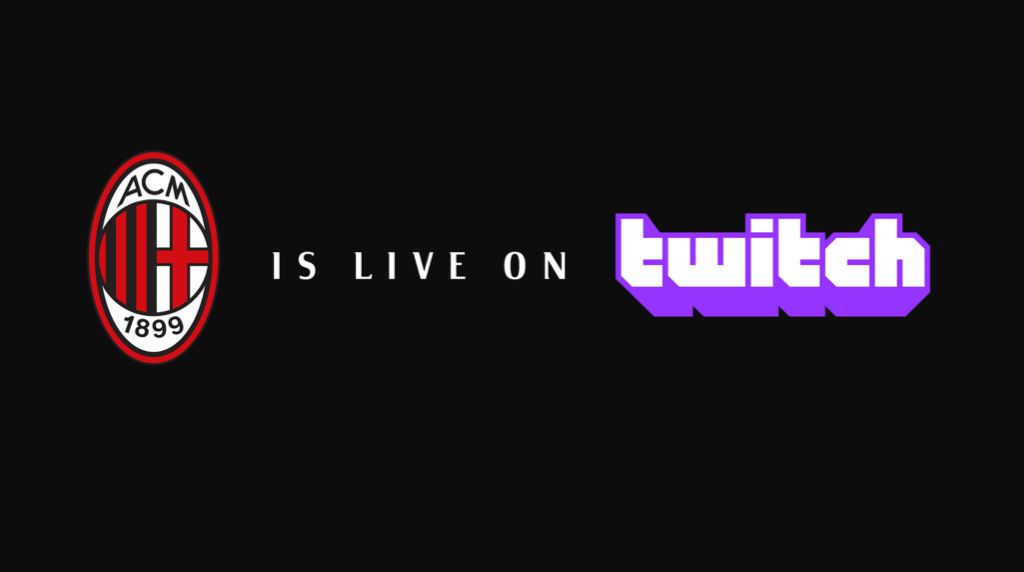 AC Milan have announced that they are launching a Twitch channel where there will be a whole host of new content for fans.

The channel will fully launch on December 3rd and will become the home of a live streaming and interactive service including games, entertainment, music broadcasts, creative content and a lot more. There will be content from the men’s and women’s first teams, youth sector, club legends and even archive material.

Among the shows aired will be AMAs (Ask-Me-Anything) hosted by Milan TV’s journalists, a stream with Lorenzo “Lollo” and Luca Serafini on Mondays, a chat with Francesco Specchia and Giorgia Tavella plus guests on Wednesdays and another live stream on Thursdays.

It is described as “another important step in the Club’s digitisation process to engage the Rossoneri fans all over the world.”