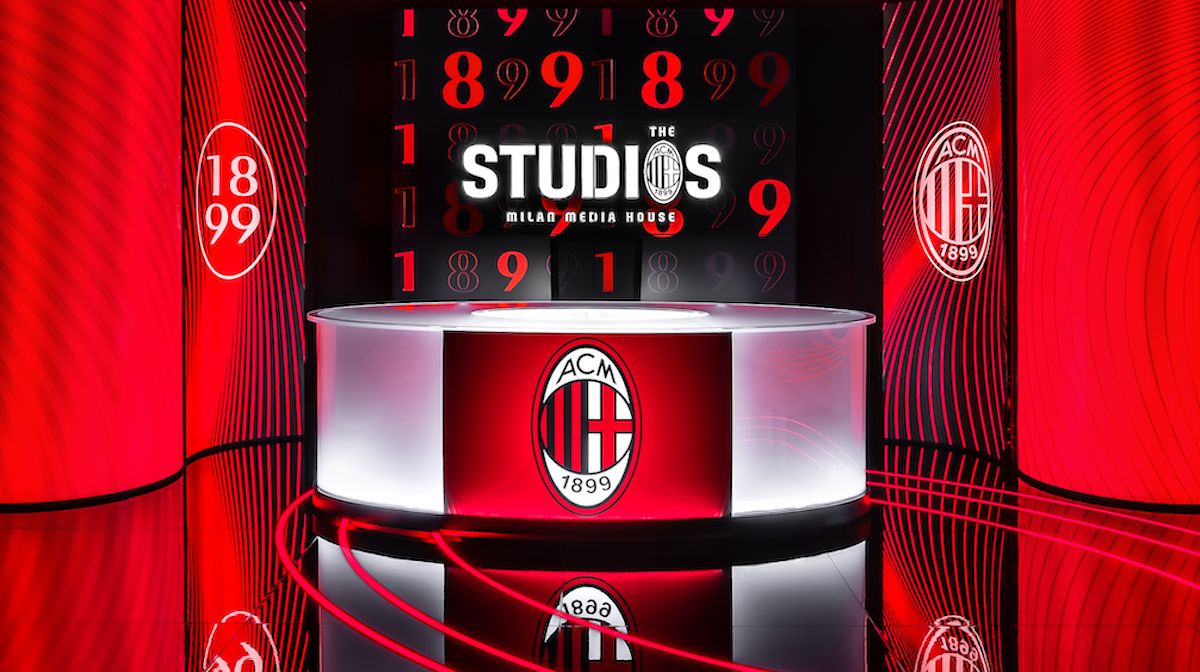 The renovation of AC Milan’s commercial strategy department continues as two new members have been added to the team.

As a report on the club’s official website has confirmed, Lamberto Siega will take up the new position of Digital, Media & The Studios Director in the Commercial Department, reporting directly to the Club’s Chief Revenue Officer Casper Stylsvig. He will begin his work on 15 March 2021.

Siega has been working with Milan since 2018 and has been a part of the digital transformation project that has seen innovative projects launched such as the club’s new media house ‘The Studios’ – a state of the art facility aimed at improving the quality of the productions that come out of Milan.

As per the statement, Siega ‘will focus on the digital development of the commercial area’ which involves ‘identifying and implementing innovative projects to support the various Business Units and generating additional revenues through content and new media’.

In addition to Siega, Alessandro Sansica has taken up a position as the new International Communications Associate Manager for Milan.