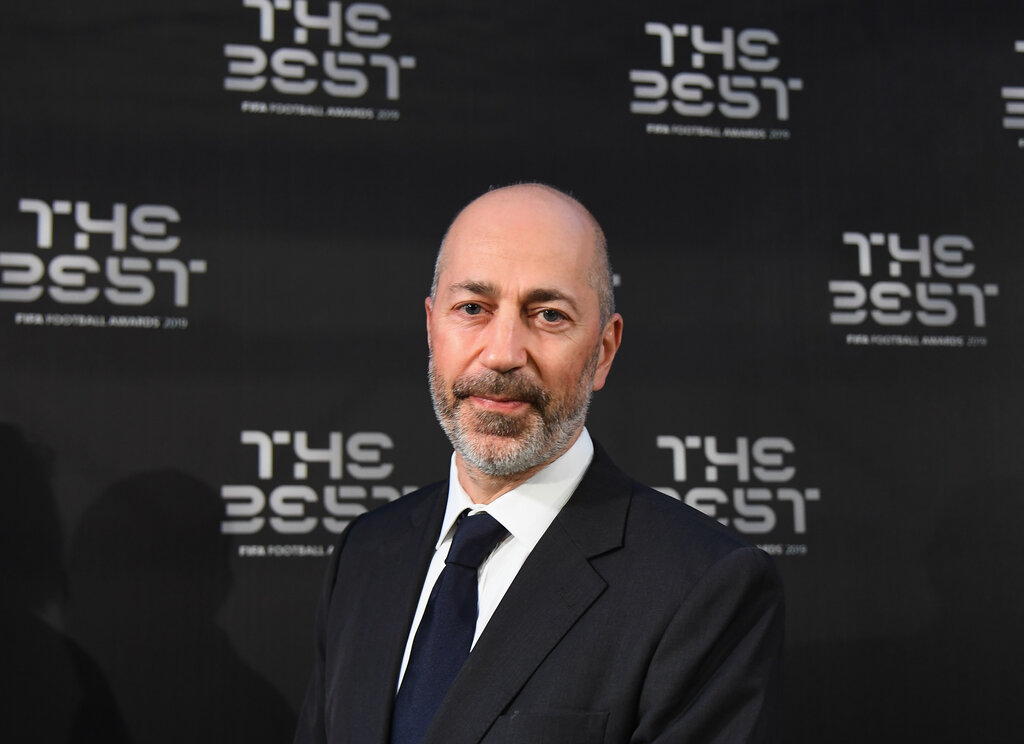 Although he got off to a rocky start, Ivan Gazidis has gained more respect at Milan over time, especially as the Rossoneri have started to perform well. Behind all this, of course, is an ambitious but realistic project.

And with Milan’s success on and off the pitch, Gazidis has attracted the interest of the corporate football world. As was announced just a few minutes ago, via the club’s site, the former Arsenal director has been given a new and important role.

He will be the European Club Association’s (ECA) representative in the UEFA Professional Football Strategy Council (PFSC). He will also take up a seat as a full member of the Executive Board of ECA, representing the interests of football clubs at a European level.

READ MORE: Milan offer €16m plus bonuses for defender as contract already is in place