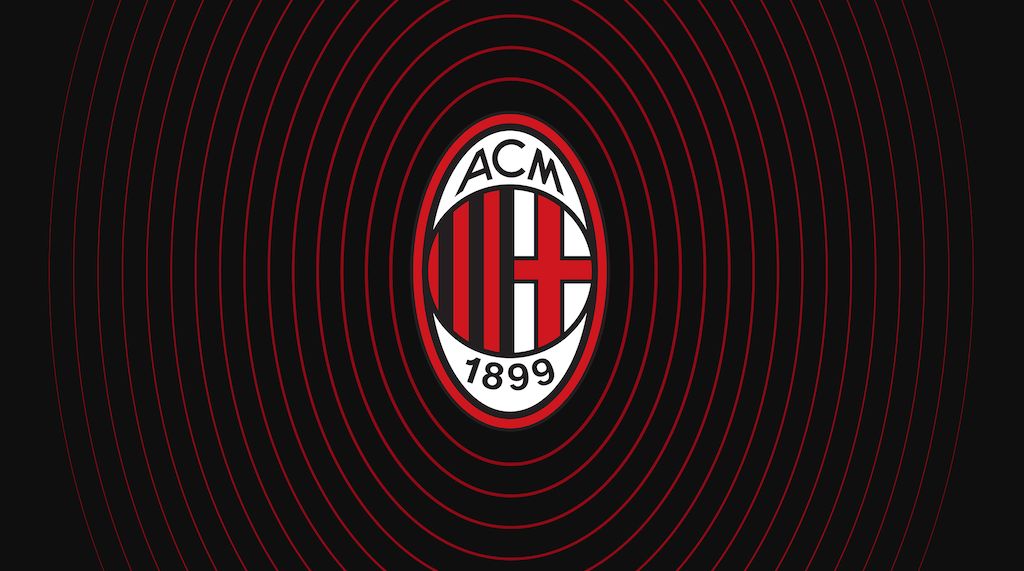 AC Milan have confirmed record losses for the 2019-20 financial year off the back of the effects of the Coronavirus crisis.

A statement on the club’s official website confirmed that the Milan Board of Directors today have approved the draft financial statements for the financial year ending 30 June 2020, which will then be submitted to the Shareholder’s meeting on 28 October.

Ultimately, the net loss was €195million which is the highest single-year loss that the club have ever made, but the club cite a number of exceptional circumstances as being a driving force.

Firstly, there is the negative impacts of the Coronavirus which has virtually eradicated matchday revenue and has had a big hit on sponsorship.

Secondly, they blame the situation inherited from the previous ownership. Excluding the impact of exceptional external circumstances, the results show that the finances have ‘significantly improved’ and are in line with the expectations of the club, who remain committed to compliance with FFP.

They add: “The constant support of Elliott, which guarantees the financial stability of AC Milan, has nevertheless allowed important investments, the effects of which will begin to be visible in the near future.

“At the same time, an effective cost rationalisation policy was launched, also through a significant reduction in the amount of players’ wages and top management salaries.

– The entire global economy is suffering and football is not immune – Covid-19 has impacted almost all revenue items of football clubs: TV rights (especially for major clubs), sponsorships, events and retail sales.

– The European Club Association (ECA) has estimated that the European football industry will lose around €4billion due to Covid-19 over the next 2 seasons, with 90% of this impact weighing on clubs.

– Much of these losses are felt by the largest clubs, which, under normal conditions, have the highest revenues in stadiums, the most expensive television rights sales and the widest range of commercial activities (retail sales, football schools, museums, etc.).