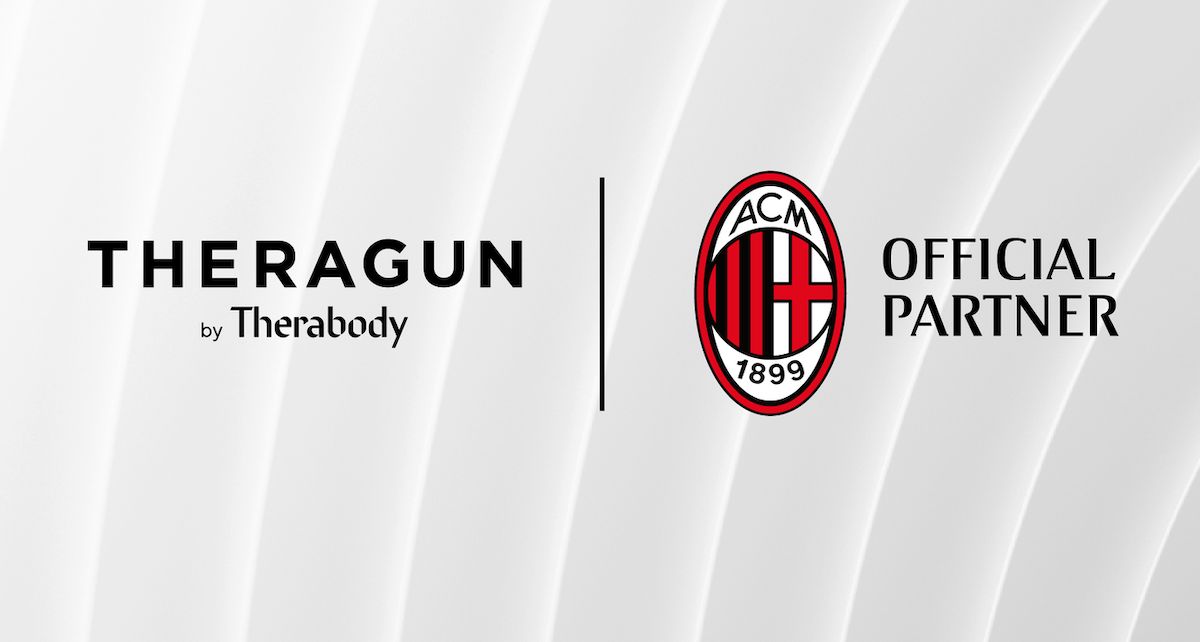 AC Milan have confirmed that they have entered a multi-year partnership with American company Therabody.

A statement on the club’s official website confirmed that Therabody have become the Official Recovery Partner of AC Milan’s Men’s and Women’s First Team.

The statement reports that the club ‘will integrate Therabody’s industry-leading devices and research into pre and post-match training’ to help with player performance and optimising their overall health.

Therabody’s main tool is the massage device Theragun, which is used to accelerate recovery, help prevent injury, and improve athletic performance. In light of the partnership, Therabody will provide Milan with Theragun devices that can be used in training or on-the-go between matches.

AC Milan Chief Revenue Officer Casper Stylsvig said: “We are delighted to welcome Therabody to our family of global partners. As a modern and innovative Club, we have always been at the forefront when it comes to optimal management of our players.”

“However, we are always on the lookout for new ways to improve our performance on and off the pitch, and that is why we are particularly proud to join forces with Therabody – recognized internationally as the leaders in self-care and wellness solutions – and to be able to use their best-in-class products to support the health of our players.”

Dr. Jason Wersland, Founder and Chief Wellness Officer of Therabody added: “We are thrilled to be supporting AC Milan in its pursuit of player wellness. The Club is incredible on the pitch, and I am honoured to be developing customised, effective warm-up and recovery protocols for the team. I’m looking forward to seeing both the Men’s and Women’s First Teams take their performance to the next level.”

The timing is interesting, as Milan have had to battle an injury crisis recently again. As per the data from a recent study, only Verona and Parma have had more injuries this season than the Rossoneri, who have had 45 different issues to deal with.

While they managed to battle off a big wave of problems in November, it seems that in the second half of the season it has been a bit more difficult. Milan have played more games than any other team in Serie A when factoring in Europa League qualification commitments – 10 more than at this stage last season to be precise – and that adds up.