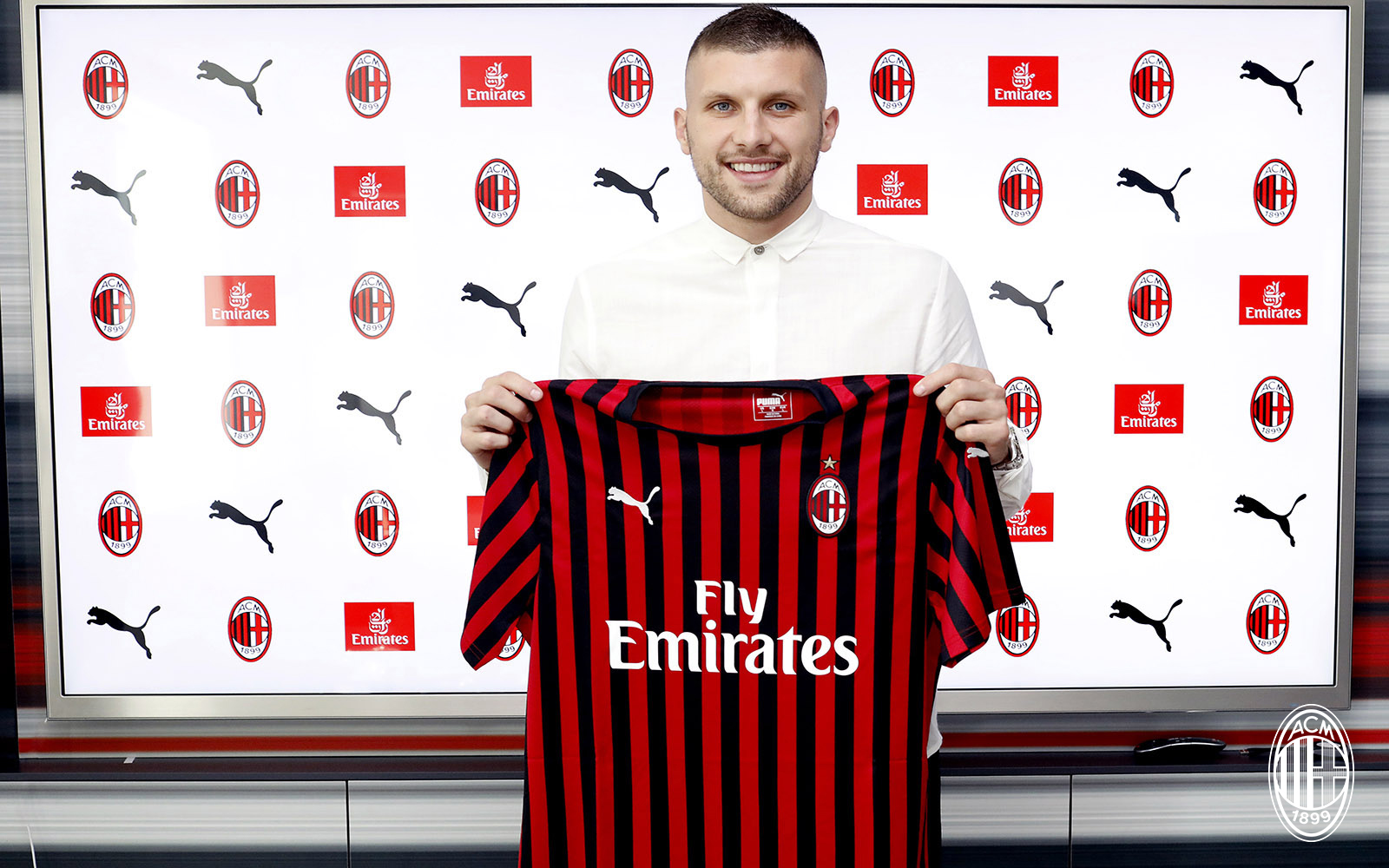 AC Milan have announced the signing of Ante Rebic from Eintracht Frankfurt, as well as the departure of Andre Silva to the German side. Both will join their new respective club on a two-year loan deal.

No options to buy were mentioned in the official statements for both deals. However, it may just be a case of the clubs not including it in their statements. Should the Croatian do well, though, then there is no doubt that he will be signed permanently.

“AC Milan (the Club) announces the agreement with Eintracht Frankfurt for the acquisition of the footballer Ante Rebić on a two-year temporary basis,” the statement on Rebic read.

“AC Milan (the Club) announces the transfer of the forward André Miguel Valente da Silva to Eintracht Frankfurt on a temporary basis for two years´,” the statement on Andre Silva read.

After the contract was signed, Rebic headed to the airport as he has been called up to feature in Croatia European Qualifiers against Slovakia and Azerbadfjan, per MilanNews.it.