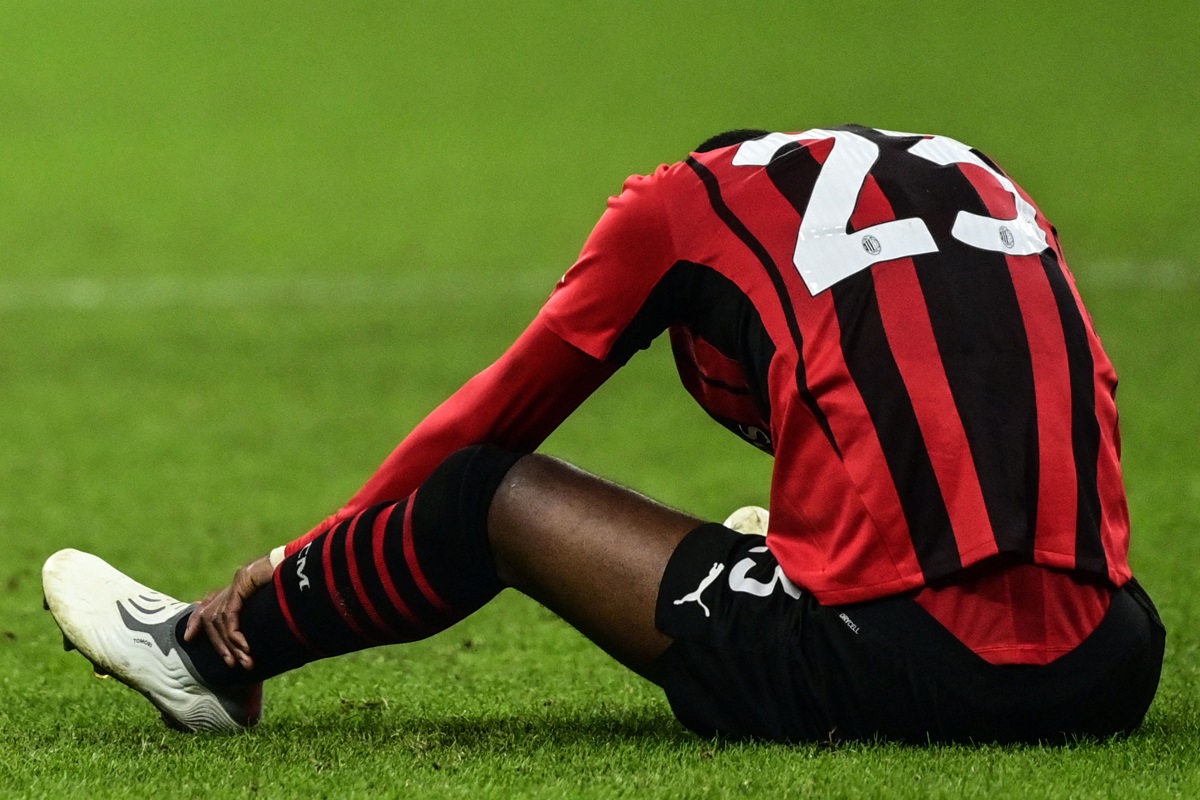 Official: Milan confirm Tomori will be out for a month following successful surgery

Fikayo Tomori sustained an injury in AC Milan’s clash against Genoa last night and was forced to leave the pitch. Bad news for the Rossoneri, who will be without the defender for about a month.

This was announced by the club on their official website this evening. Tomori underwent a key-hole surgery earlier today and the initial checks suggest that it should take around a month for the Englishman to return.

“AC Milan can confirm that Fikayo Tomori underwent key-hole surgery on his left knee to repair the medial meniscus injury that occurred yesterday.

The operation, carried out at the La Madonnina Clinic, was a success. It was performed by Dr Roberto Pozzoni with the help of the CTS (Sports Traumatology Center) team at Galeazzi in the presence of the Club’s Health Manager, Stefano Mazzoni.

Fikayo is well and will start his rehabilitation immediately. Recovery time is estimated to be thirty days,” the statement read.

It comes at the worst possible time for Milan as they already have Simon Kjaer and Alessio Romagnoli out of action. The latter should soon return as he tested positive for Covid-19 last week, but the situation isn’t ideal.

By the looks of it, Matteo Gabbia and Pierre Kalulu will be the starting centre-backs once again as Milan will face Spezia on Monday. Of course, Stefano Pioli is hoping that Romagnoli will be back for the Juve and Inter clashes.