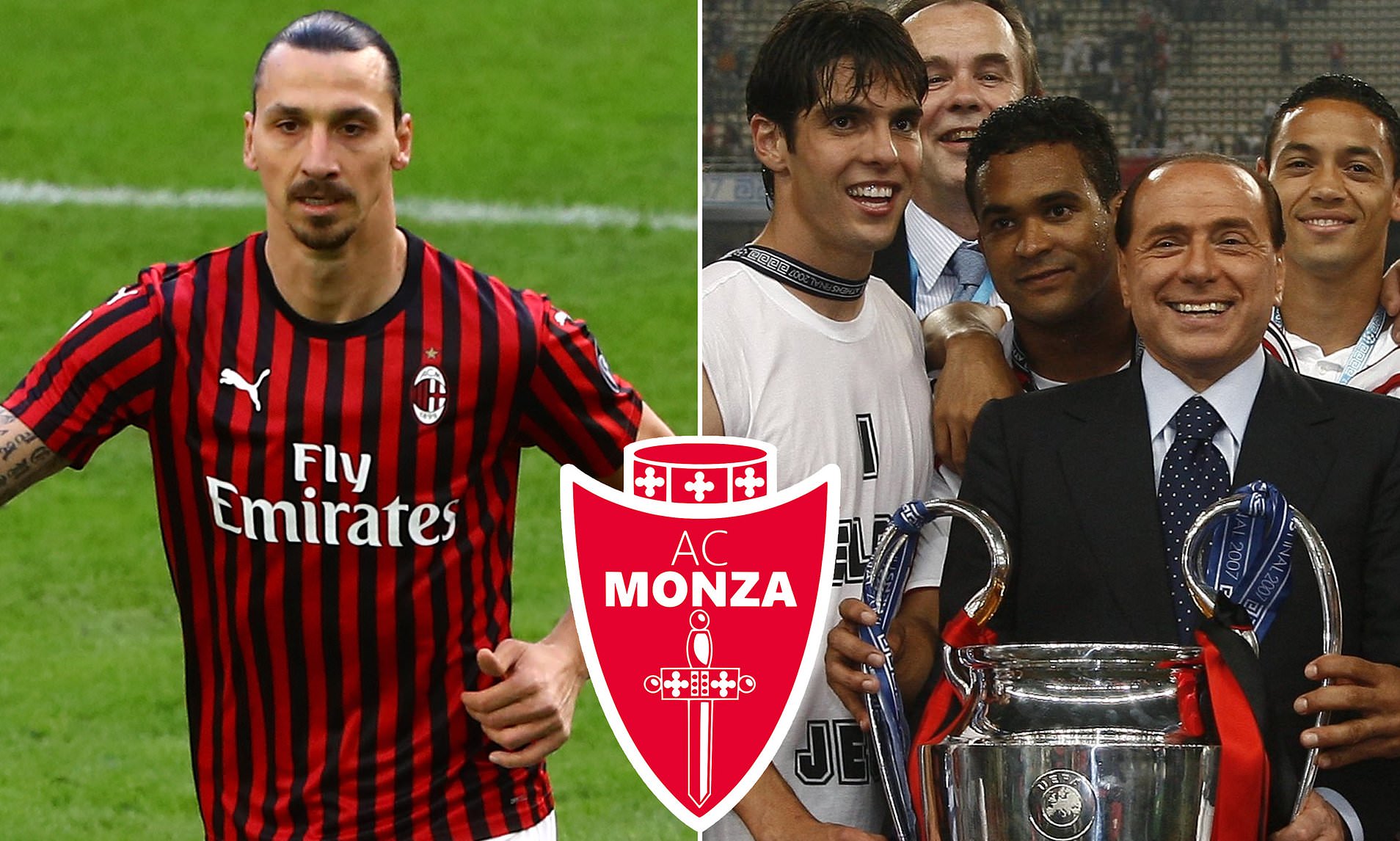 AC Milan have confirmed that they have scheduled two more preseason friendlies for the upcoming couple of weeks.

The club did not have a friendly arranged before, but earlier in the week a game against Novara was confirmed for Wednesday 2 September at 17:00 CET.

Now, two more friendlies have been confirmed by the club. The first is on Saturday 5 September at 20:45 CET as Milan will take on Silvio Berlusconi and Adriano Galliani’s Monza at San Siro.

The second is the following Wednesday 9 September, as the Rossoneri will face Vicenza in their third preseason test at 17:00 CET.

It is worth remembering that Milan’s Europa League qualifying campaign then begins the following month, so it is likely that those three friendlies will be the only ones.