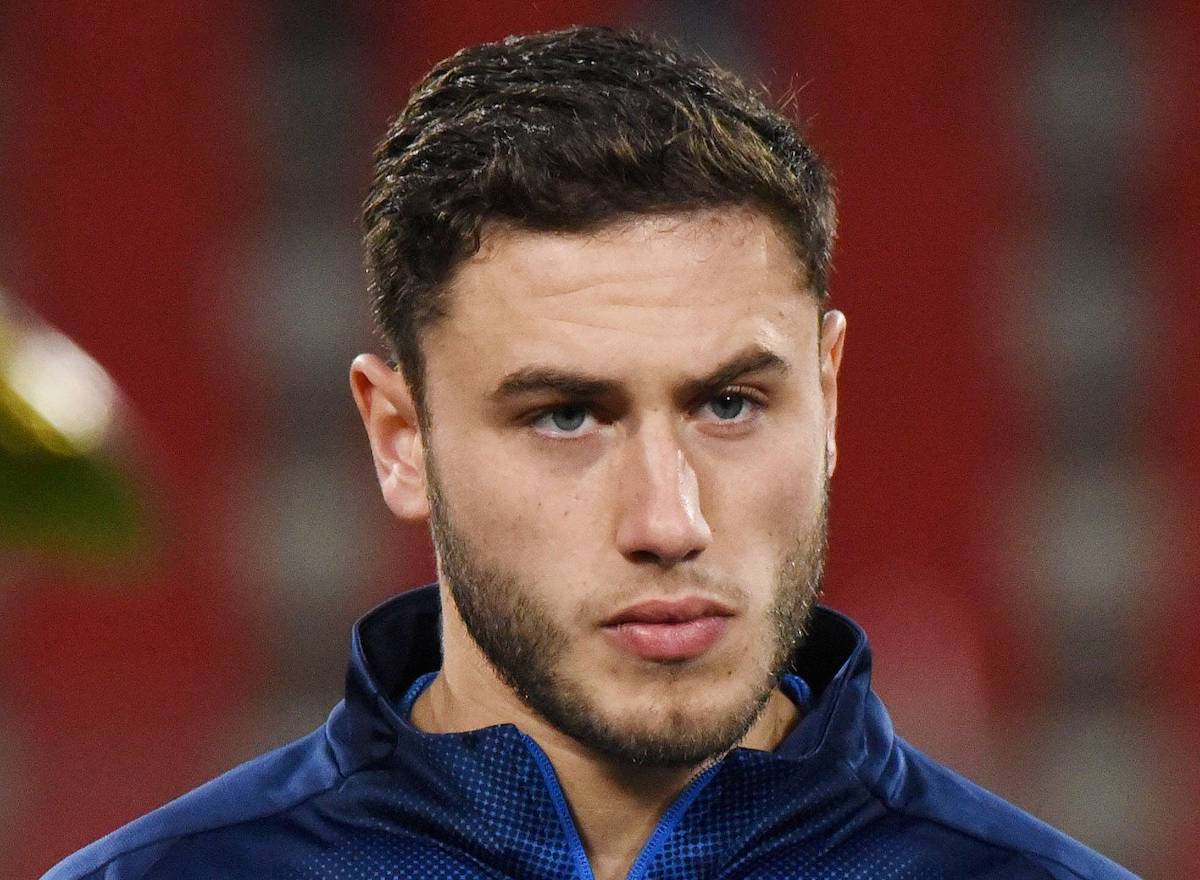 AC Milan defender Davide Calabria has been called up by Roberto Mancini for the upcoming World Cup qualifiers, it has beem confirmed.

On Monday morning it was announced that Calabria has been summoned by Mancini for the first two internationals of the 2021-22 season, but he was not originally selected by Mancini, who has had to call him up to replace Manuel Lazzari of Lazio who was injured.

For Calabria it is certainly a just reward for a fantastic 2020-21 campaign during which he bounced back after an inconsistent previous season, becoming a key part of Stefano Pioli’s squad and proving himself to be a real leader of the Rossoneri.

He signed a new deal with Milan over the summer too, committing his long-term future to his boyhood club, and he has even worn the armband in the first two league games of the season with Alessio Romagnoli on the bench.