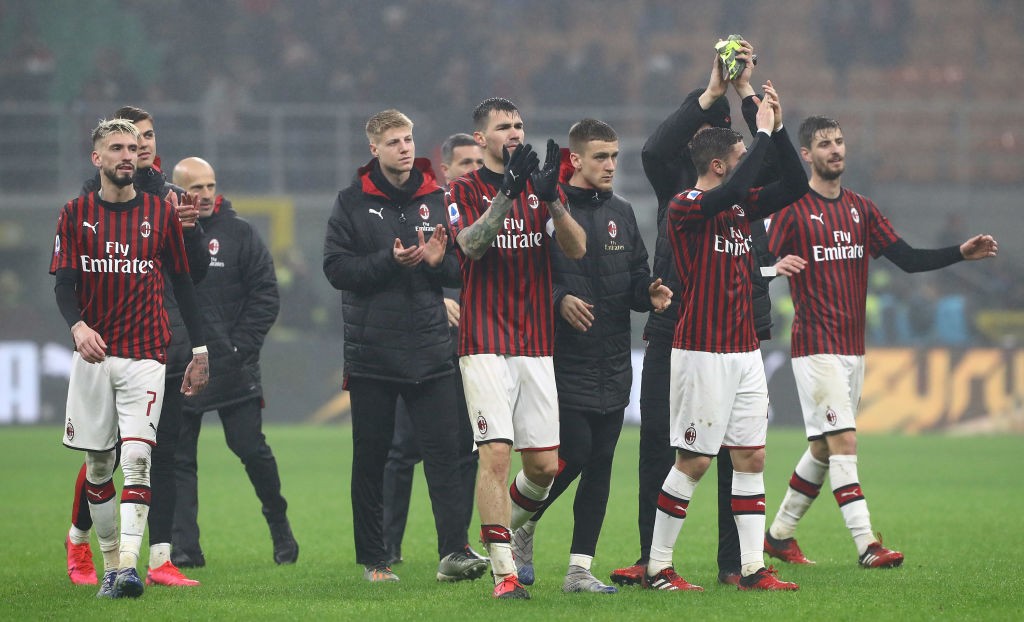 Official: Milan-Genoa and four other games postponed until May amid Coronavirus outbreak

Tomorrow’s clash between AC Milan and Genoa was initially meant to be played behind closed doors, due to the recent Coronavirus outbreak in Italy. However, as was announced just a few minutes ago, the decision has been changed.

In fact, all the games that were meant to be played behind closed doors this weekend have been postponed until May 13. Despite the tight schedule, they managed to find a gap and thus came to the conclusion that it was for the best.

As a result of this, the Coppa Italia final will take place on May 20 instead. It remains to be seen if the Rossoneri can knock out Juventus, with an aggregate score of 1-1 heading into the semi-final return leg in Turin.

However, the game is scheduled for Wednesday evening and given the situation, it might be postponed as well. It’s safe to say that the Coronavirus is really interfering with sports, although public safety always comes first.