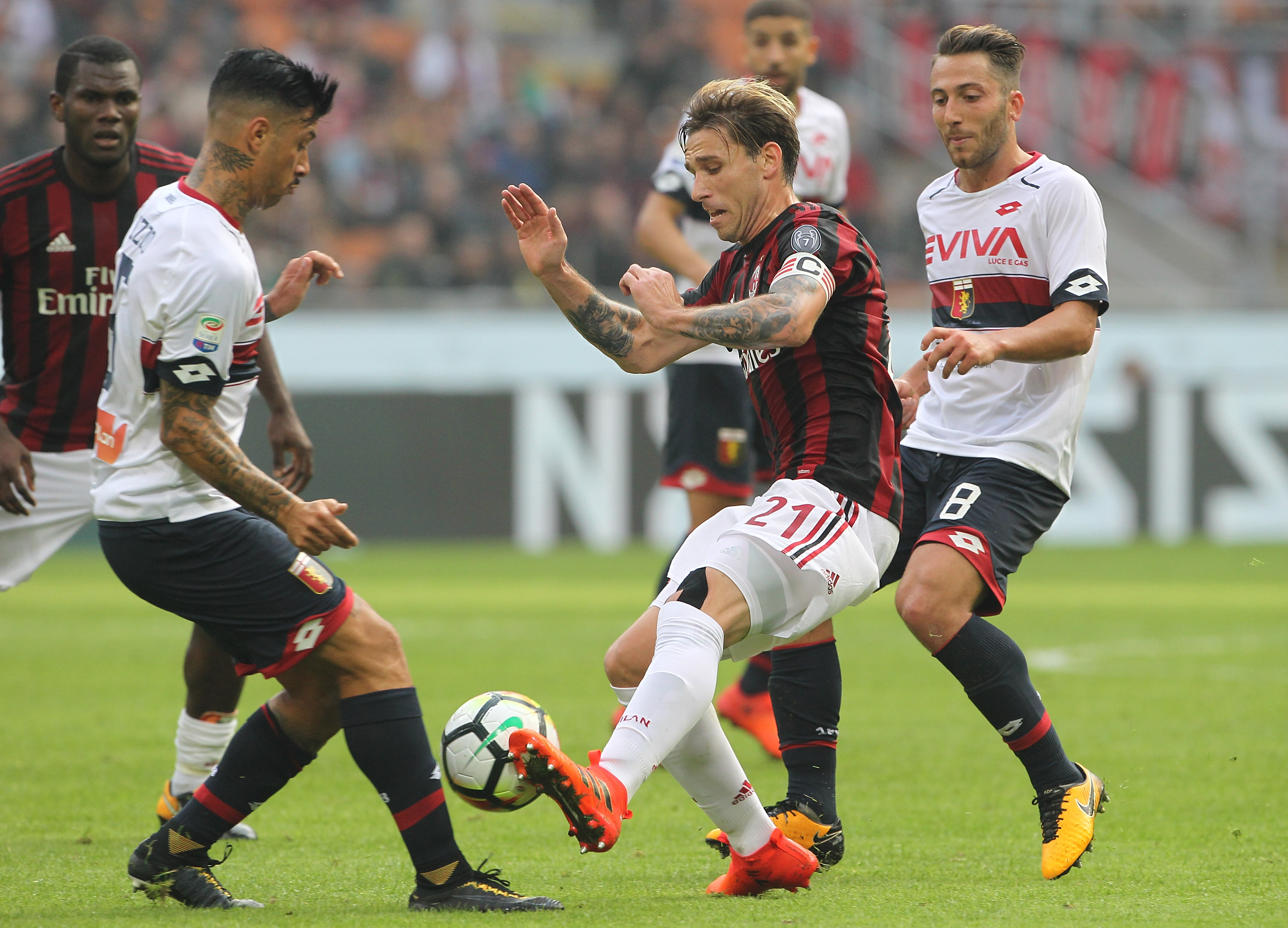 OFFICIAL: Milan – Genoa to be played on October 31

It has been officially announced that Milan’s match against Genoa, which was scheduled for this Sunday, will be played on Wednesday, October 31.

This morning word spread that the match could be postponed to Tuesday next week – August 21st, however, in reality it will not be so.

The official first match day for the Rossoneri will be played on October 31 at the San Siro. The Lega Serie A released an official statement today confirming the decision.

The match was postponed due to the tragedy that struck the city of Genoa when the Ponte Morandi bridge collapsed resulting in the death of thirty-eight people.