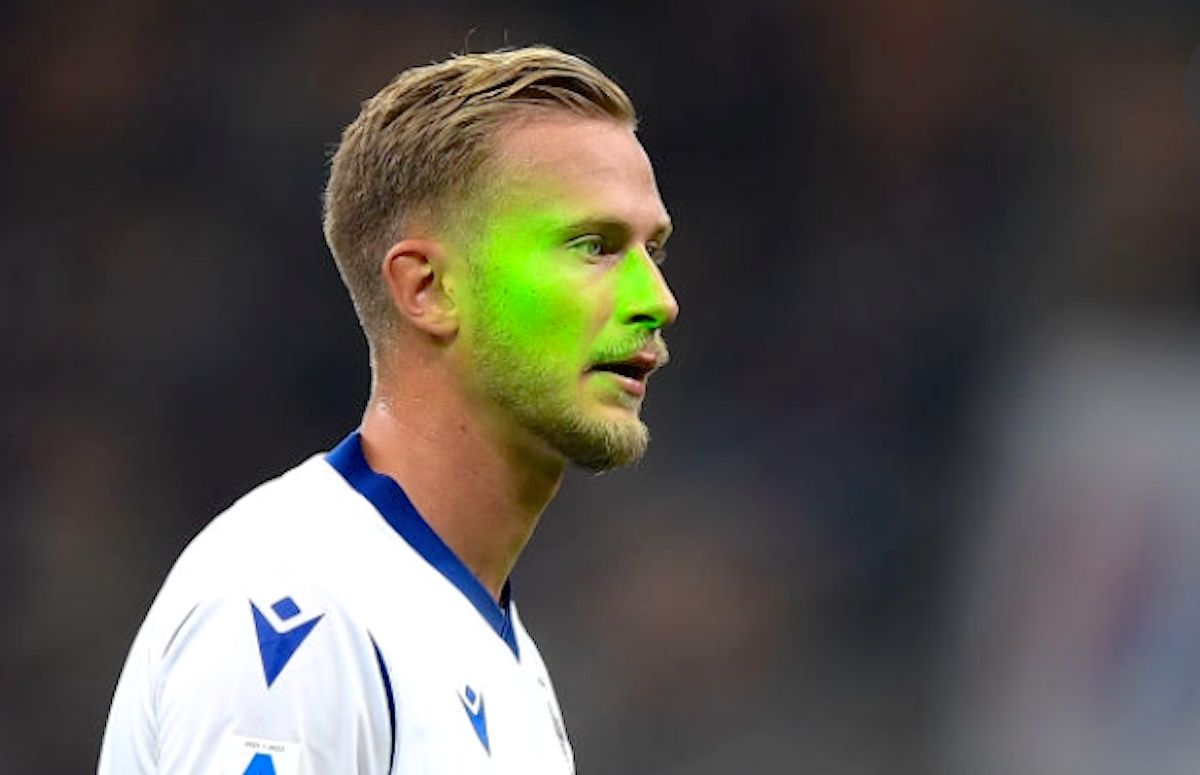 AC Milan have been slapped with a fine after Antonin Barak was targeted by a laser during the game against Hellas Verona on Saturday night.

As reported by the Official Notice No.65 of the Sports Judge (via MilanNews), Milan have been handed a fine of €10,000 because their supporters ‘directed several times a beam of laser-light towards the players of the opposing team’.

The one incident that stood out in particular was when Barak had a laser shone in his eyes just before he stepped up to convert the penalty that put Verona 2-0 up in the first half. The lasers clearly made little difference as he showed the composure required to beat Tatarusanu, but it is certainly something that should be actively discouraged and stamped out.

Milan would go on and win the game thanks to a second half comeback, with goals from Giroud, Kessie (penalty) and an own-goal completing a dramatic turnaround.