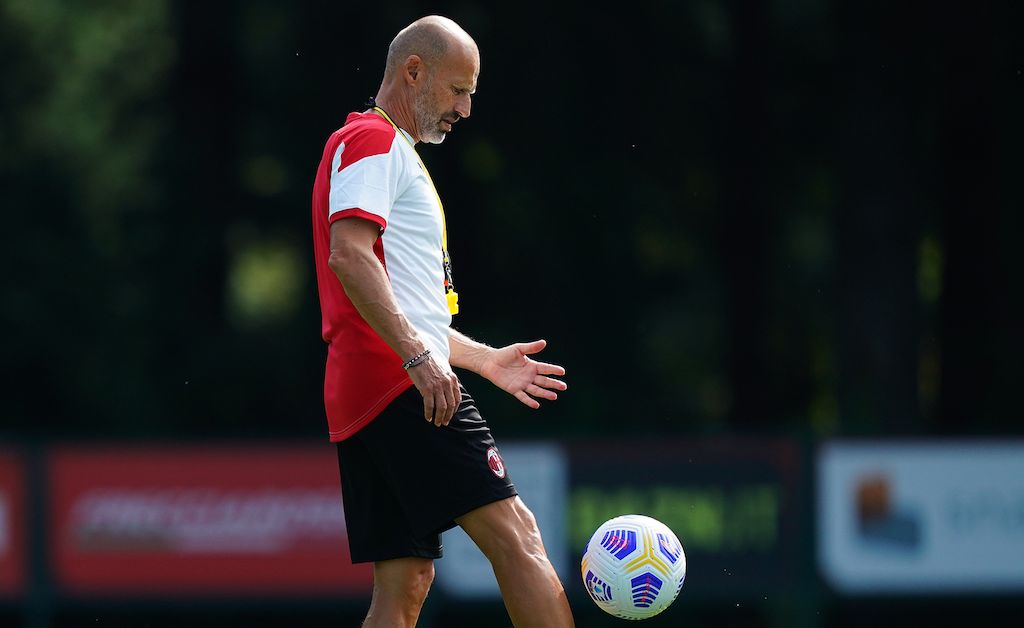 Official: Milan in crisis ahead of Napoli trip as assistant Murelli also tests positive for COVID-19

With the international break currently ongoing, an increase of COVID-19 positives in the football world was expected. For Milan, though, none of the players have tested positive but instead manager Pioli, as the club confirmed on their website on Saturday.

The 55-year-old has been working with the players that aren’t on international duty at Milanello and after the quick test on Saturday morning, he tested positive. It was then confirmed yesterday that he has also tested positive on the molecular test.

It was expected that Murelli would take the reigns therefore for the trip to face Napoli, but the official website have confirmed that he too has tested positive for COVID-19.

These positive results were confirmed by a second molecular test undertaken yesterday. Murelli is fine and will continue to self-isolate in his home.