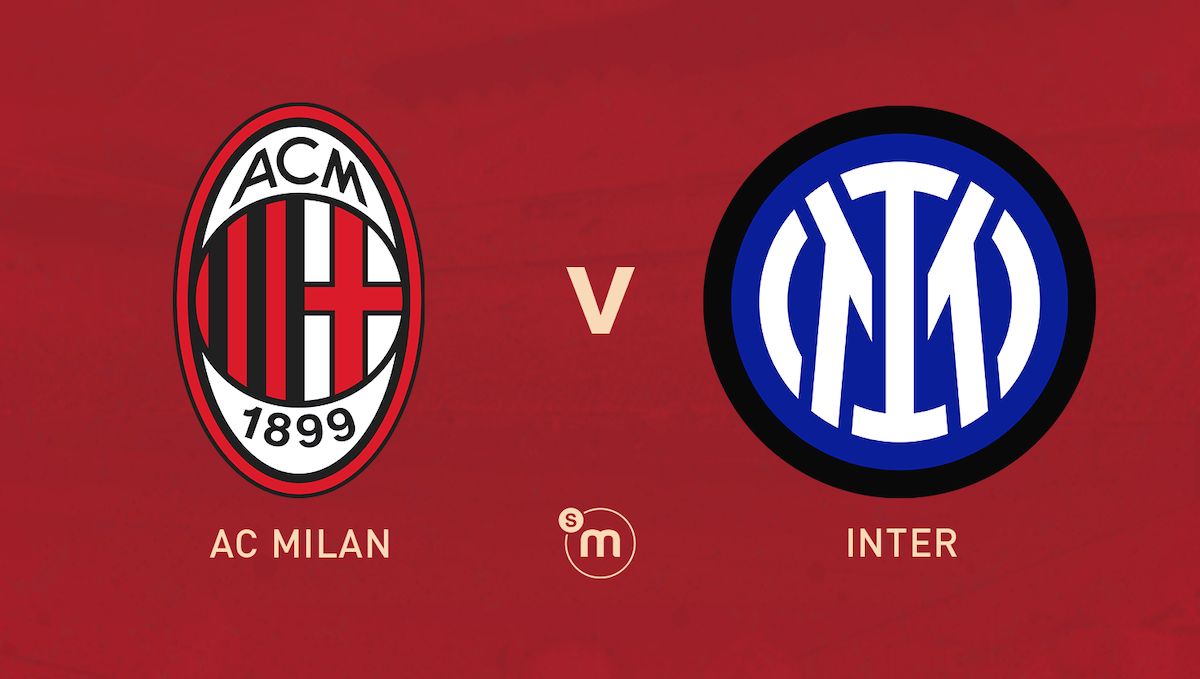 AC Milan head coach Stefano Pioli has named his starting line-up for the derby to face Inter tonight, with some changes compared to the team that drew with Porto in midweek.

Ciprian Tatarusanu starts in goal as Mike Maignan continues his recovery from injury, with a back four of Davide Calabria, Simon Kjaer, Fikayo Tomori and Fode Ballo-Toure and a double pivot of Franck Kessie and Sandro Tonali forming the rearguard for Milan.

The surprise news comes in the attacking department as Alexis Saelemaekers has been dropped for Brahim Diaz who will start on the right wing, with Rade Krunic as the attacking midfielder and Rafael Leao on the left behind Zlatan Ibrahimovic is the centre-forward.