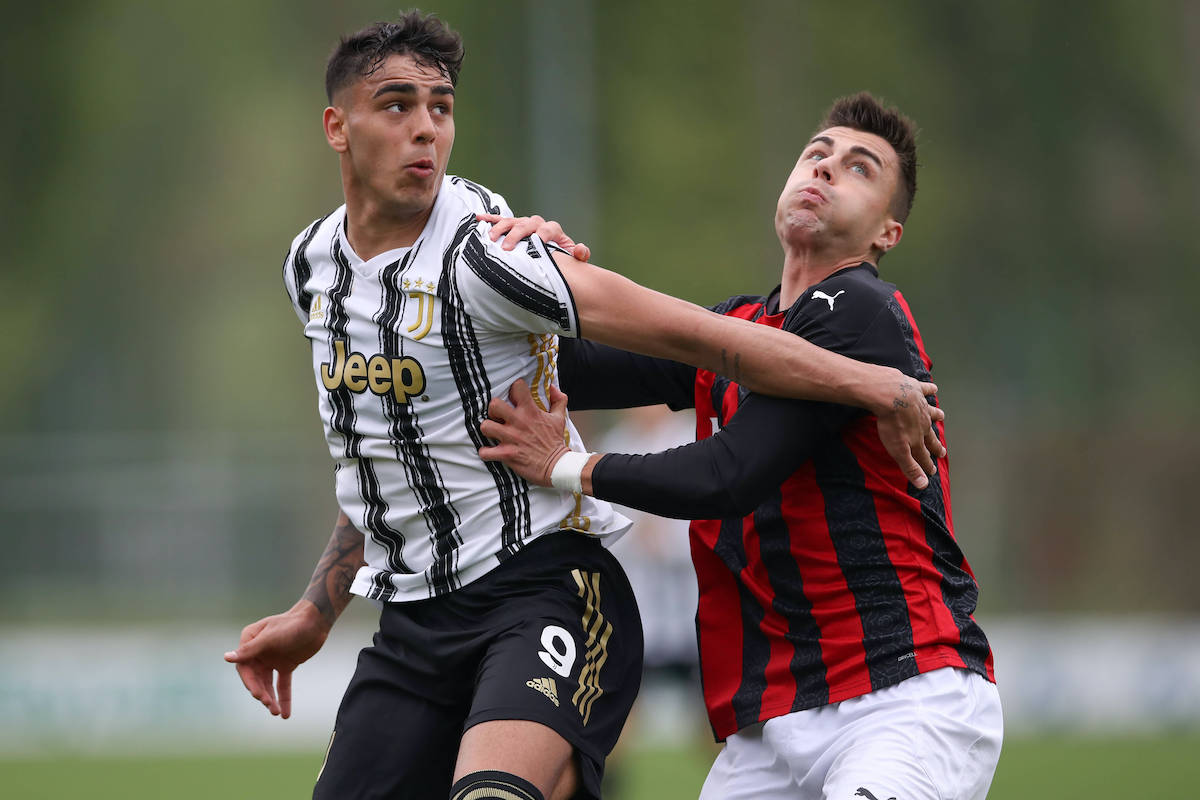 AC Milan have loaned Primavera full-back Riccardo Oddi to AC Trento in order to gain some more experience next season, it has been confirmed.

In a statement on their official website, Trento confirmed that they have signed Oddi on loan as part of a double swoop which also includes Federico Simonti, a left-back who was a free agent having been released from Fiorentina’s academy system.

AC Trento 1921 welcomed the two players and wishes them the best of luck in the Gialloblu shirt. Given that Oddi is now 19 years of age, it represents a good chance for him to get some senior minutes under his belt.

The left-back has played 47 times for the Primavera side across all competitions, having also played for the Rossoneri’s U17 and U18 sides as well. According to Transfermarkt, he is only under contract until 2022 which means this loan spell could be decisive in whether he gets a senior deal.