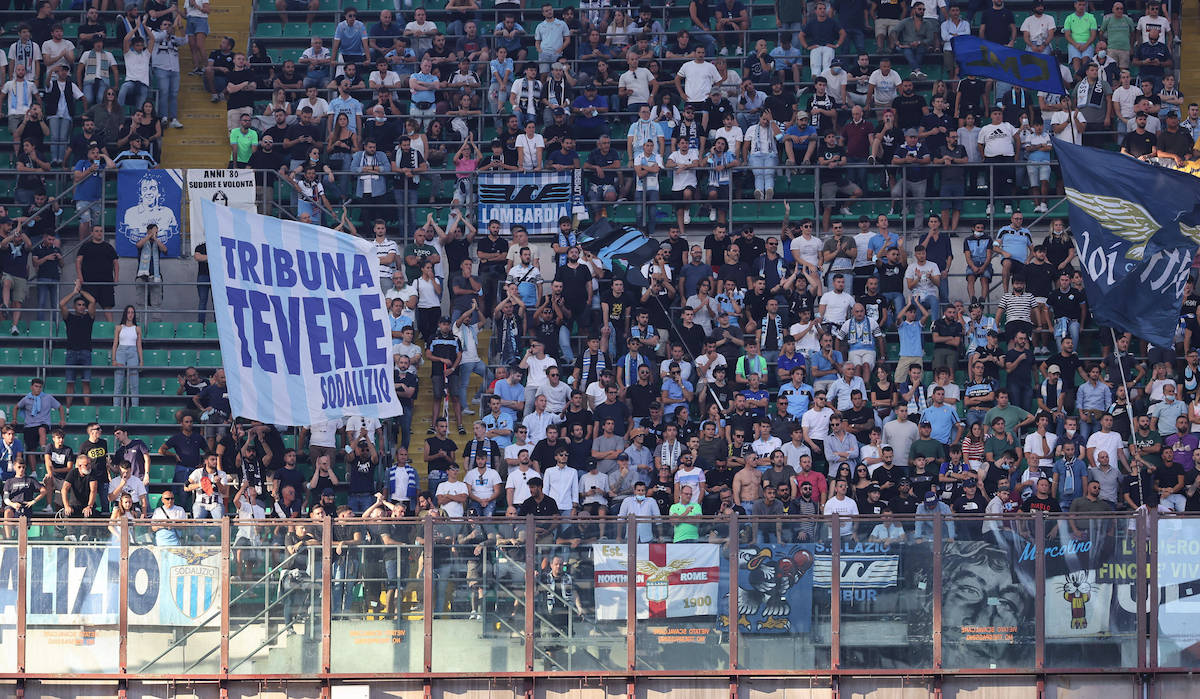 AC Milan have announced that they have decided to send a formal complaint to the Federal Prosecutor after Tiemoue Bakayoko was racially abused.

15 minutes into the second half of last night’s 2-0 victory over Lazio there was a substitution as Bakayoko came onto the field in place of Franck Kessie. While the Rossoneri fans applauded, shameful racist chants rained down from the sector reserved for away supporters.

It is not the first time that Lazio ‘fans’ have been guilty of directing racial abuse at Bakayoko and Kessie, and it is another huge indication of just how far there is to go in the battle against discrimination.

Milan have not taken the matter sitting down and the player responded to the abuse on social media, with the club confirming their decision to lodge an official complaint to the FIGC and a request to investigate the incident.

“AC Milan announces that it has decided to present a complaint to the Federal Prosecutor, so that the chants coming from the visiting supporters’ sector are clarified during Milan vs. Lazio,” the statement said.