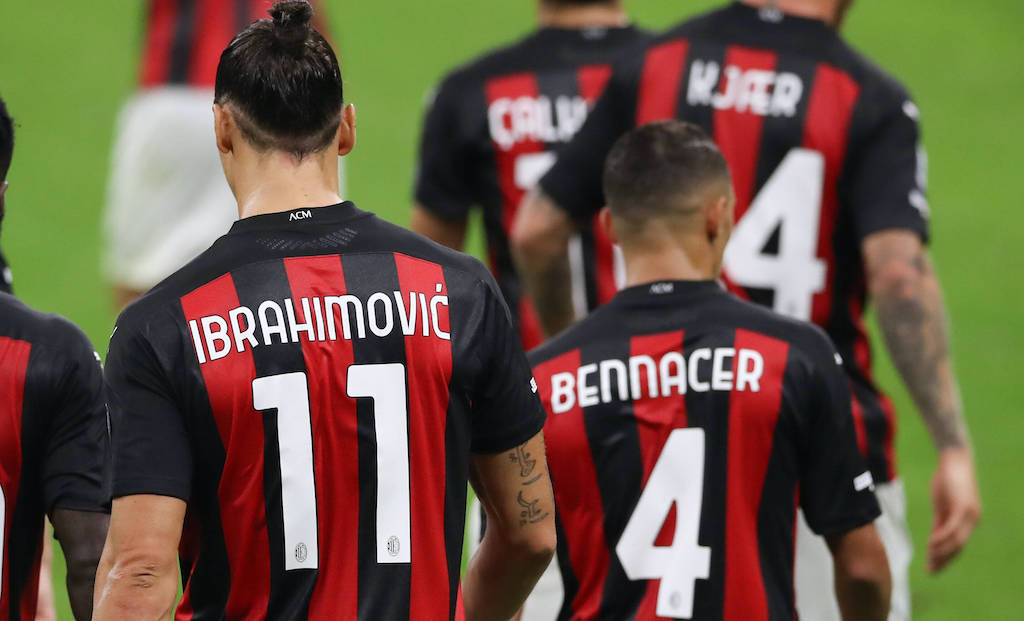 There are some injury problems for Pioli to deal with as Sky reporter Peppe Di Stefano (via MilanNews) stated that neither Ismael Bennacer nor Zlatan Ibrahimovic are doing well at the moment and are not at 100%, while the same can be said for Theo Hernandez and Hakan Calhanoglu.

Now, it has been confirmed that Theo, Ibrahimovic and Bennacer will all miss the clash. The latter two have muscle fatigue, while Theo Hernandez sustained a knock against Genoa. Davide Calabria returns to the squad after recovering from minor knee surgery.