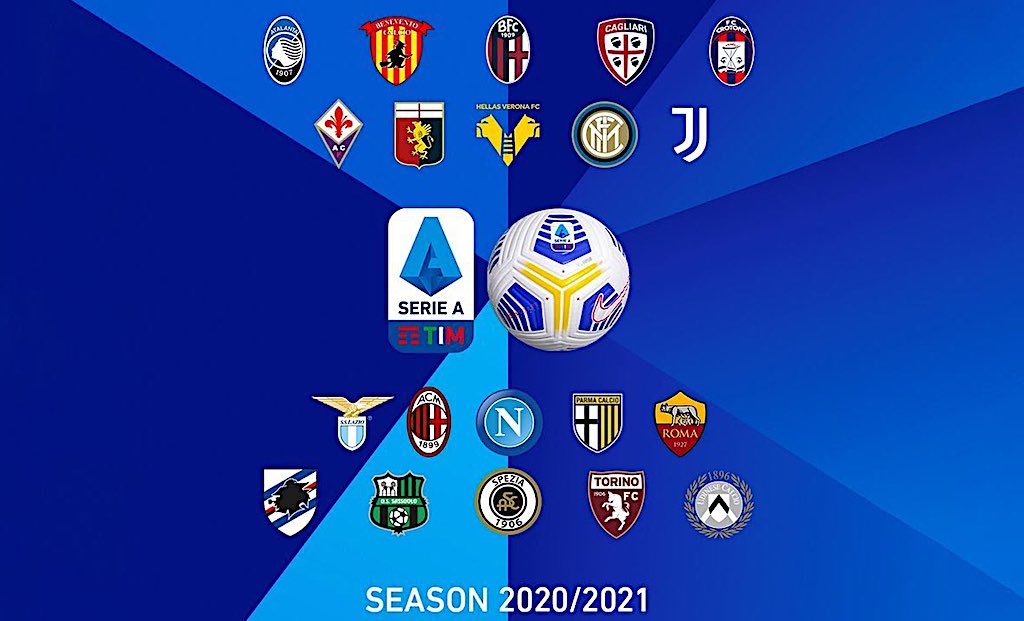 Official: Milan open 2020-21 season at home to Bologna – when they play Inter and Juventus

The 2020-21 Serie A fixtures have been revealed, and AC Milan will face Bologna at San Siro in the opening game of the campaign.

The draw was made at 12:00 CEST and was available via live stream on YouTube, and it was confirmed that Milan will make their debut at San Siro against an old friend in Sinisa Mihajlovic’s Bologna.

The full list of fixtures is as follows, with the fixtures then flipped for the second half of the season.