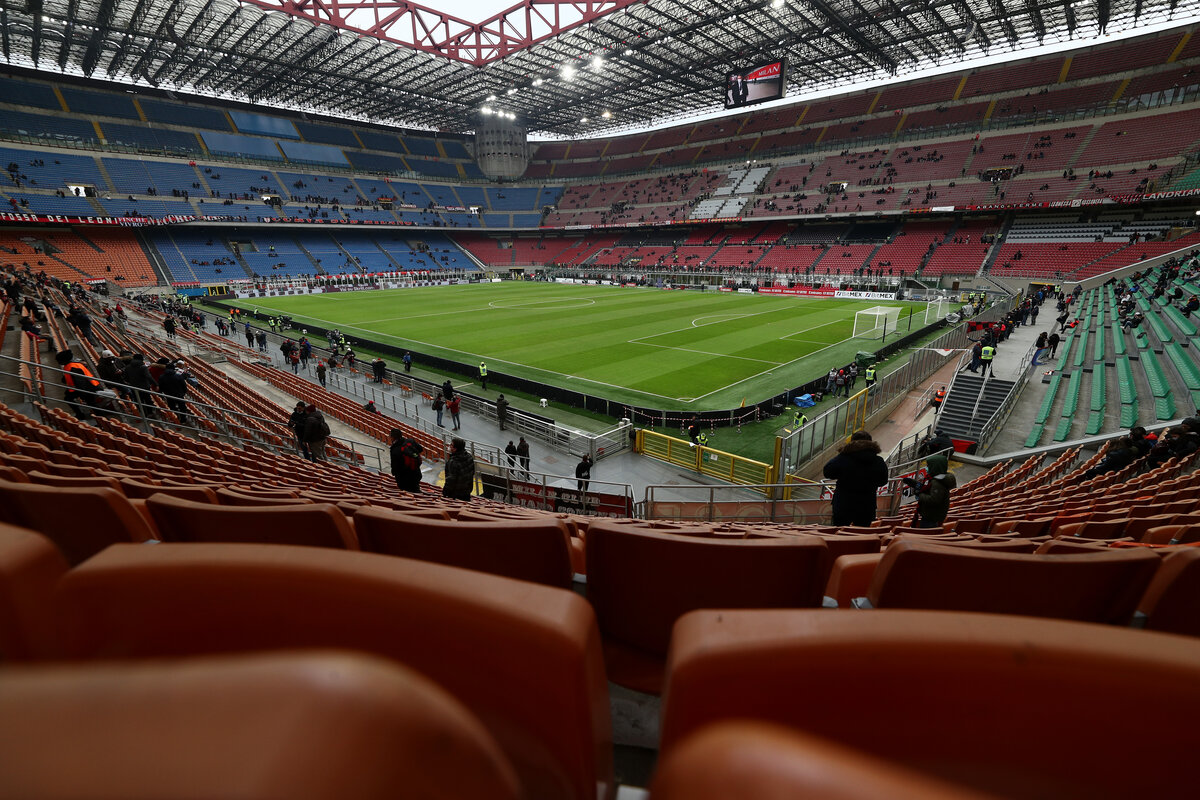 Late last night, AC Milan confirmed that three more players have tested positive for Covid-19, taking the total up to five cases at the club. However, none of the tests that were carried out this morning was positive.

This means that, despite the many absences, the game between Milan and Roma this evening will go ahead as planned. The only way it can be been postponed is through the local health authorities, who are unlikely to intervene now.

Milan confirmed on their website just a few minutes ago that all of the tests carried out today came back negative. With that said, it’s clear that it will be a very tough game for them.

“AC Milan can confirm that all of the players, who underwent a further round of testing today, returned negative results for COVID-19.

The group will continue to be closely monitored in the coming days with further tests to be undertaken as per the instructions provided by local health authorities,” it read.

Matteo Gabbia and Pierre Kalulu will start in the heart of the defence, which says a lot, and it will be a big opportunity for them to prove themselves. Not an easy task, though, that’s for sure.

READ MORE: Milan pushing for loan with €28m option in talks over Botman