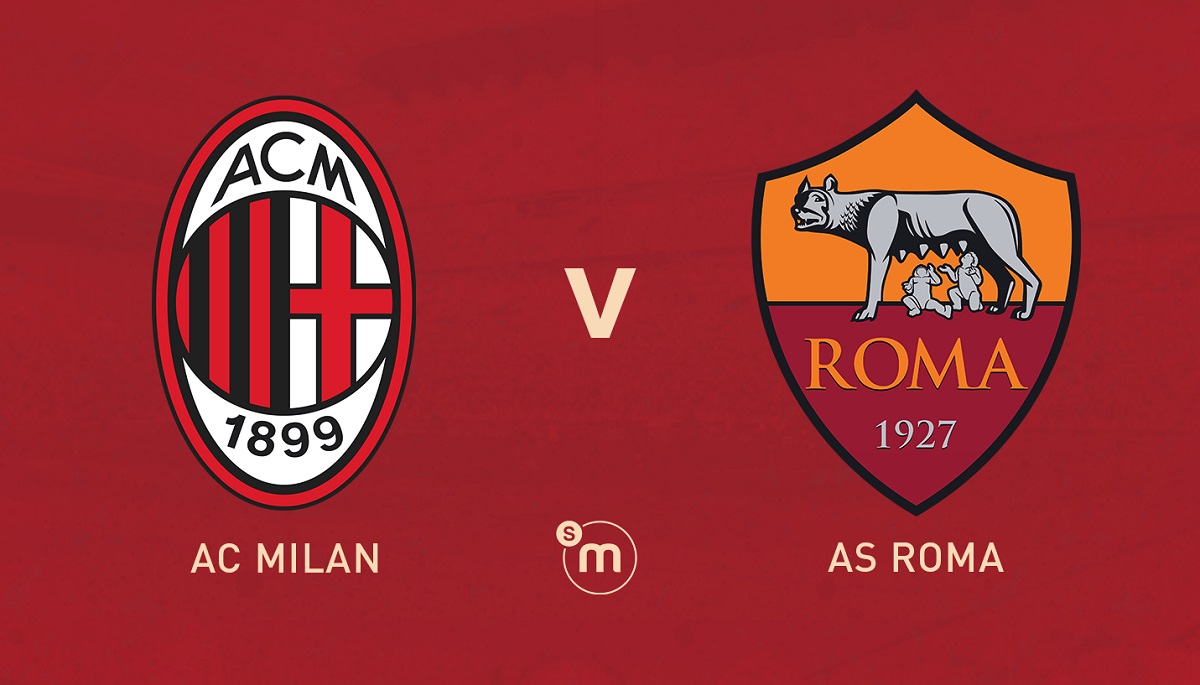 Due to many absences, Stefano Pioli has been forced to go with a makeshift XI for tonight’s big clash between AC Milan and Roma. It’s far from ideal for the Rossoneri, in other words.

The likes of Davide Calabria, Fikayo Tomori and Alessio Romagnoli will miss the game, as was revealed last night, and they aren’t the only ones. Ismael Bennacer and Franck Kessie are on international duty and Simon Kjaer is, of course, injured.

The defence and midfield departments are thus decimated to the bare bones this evening. Matteo Gabbia and Pierre Kalulu will team up in the heart of the defence for the first time, while Rade Krunic will start alongside Sandro Tonali.

Roma also have a few Covid-19 cases, three to be specific, but they can still field a very strong XI. They are slight favourites for the game tonight, given the three Milan absences that were announced yesterday.

READ MORE – Favourite victim and San Siro struggles: All the key stats ahead of Milan vs. Roma