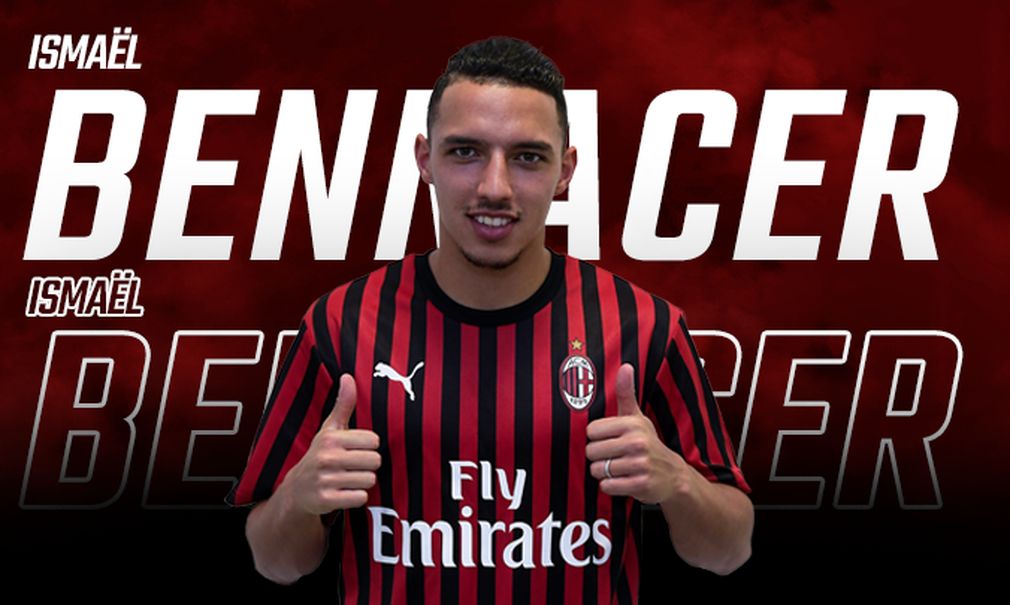 AC Milan have announced their newest signing of the summer in the form of Ismael Bennacer. A statement was made today on their official website.

The statement reads as the following: ‘AC Milan (the Club) announces the signing of Ismaël Bennacer from Empoli FC. The Algerian midfielder has signed a deal until 2024 with the Rossoneri.

‘Ismaël initially represented France at Under-18 and Under-19 level, before opting to play for Algeria from 2016. He has earned 16 caps with the Algerian national team, including 7 appearances in the recent 2019 Africa Cup of Nations , where Ismael has been named the Player of the Tournament, helping his team lift the trophy for the first time in 29 years.’