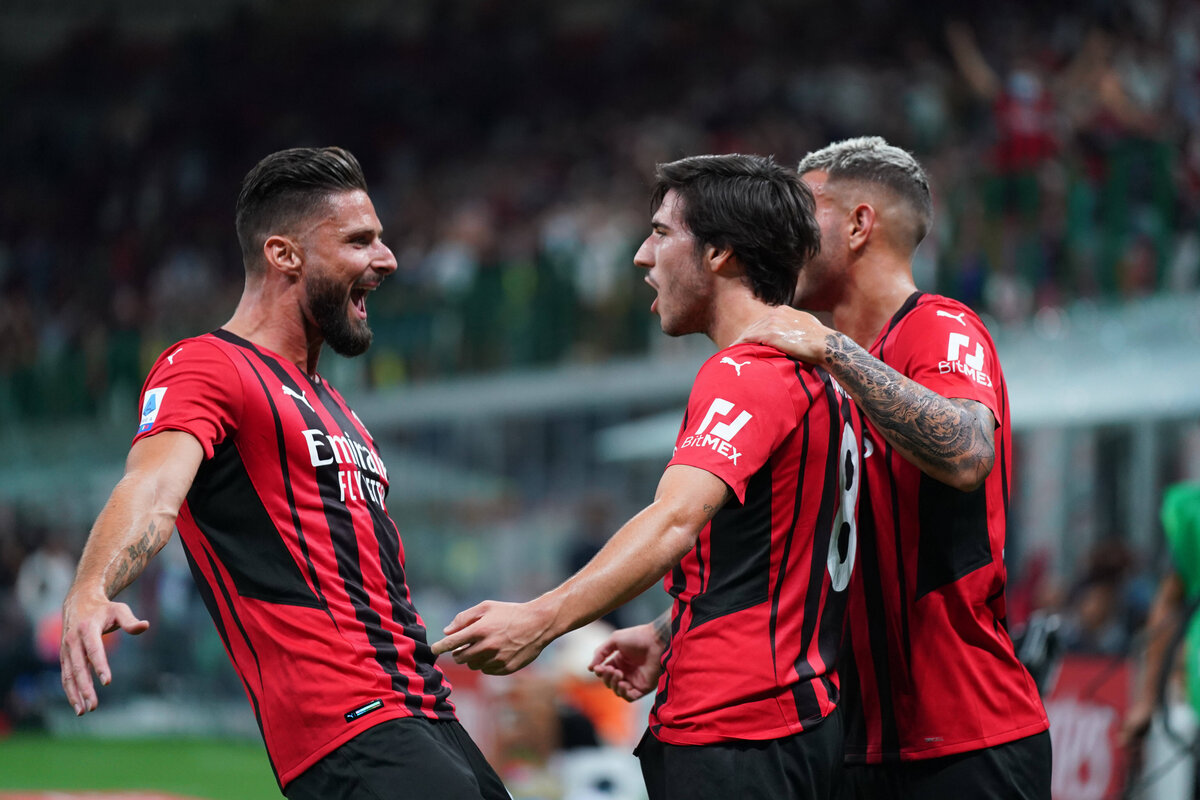 AC Milan head coach Stefano Pioli has named his squad for the trip to face Empoli this evening at the Stadio Carlo Castellani.

The Rossoneri were beaten 1-0 by Naoli on Sunday night with Elmas scoring the winner within five minutes amid some late VAR controversy over a disallowed goal, so the need for a response has never been greater as Milan have picked up just seven points from their last six games.

Simon Kjaer, Davide Calabria, Ante Rebic and Rafael Leao are all out and Pioli confirmed in his pre-match press conference that Zlatan Ibrahimovic will not play either as he has ‘overloaded’ his knee.

Below are the 21 players that Pioli has summoned for the game, as confirmed by the official website…