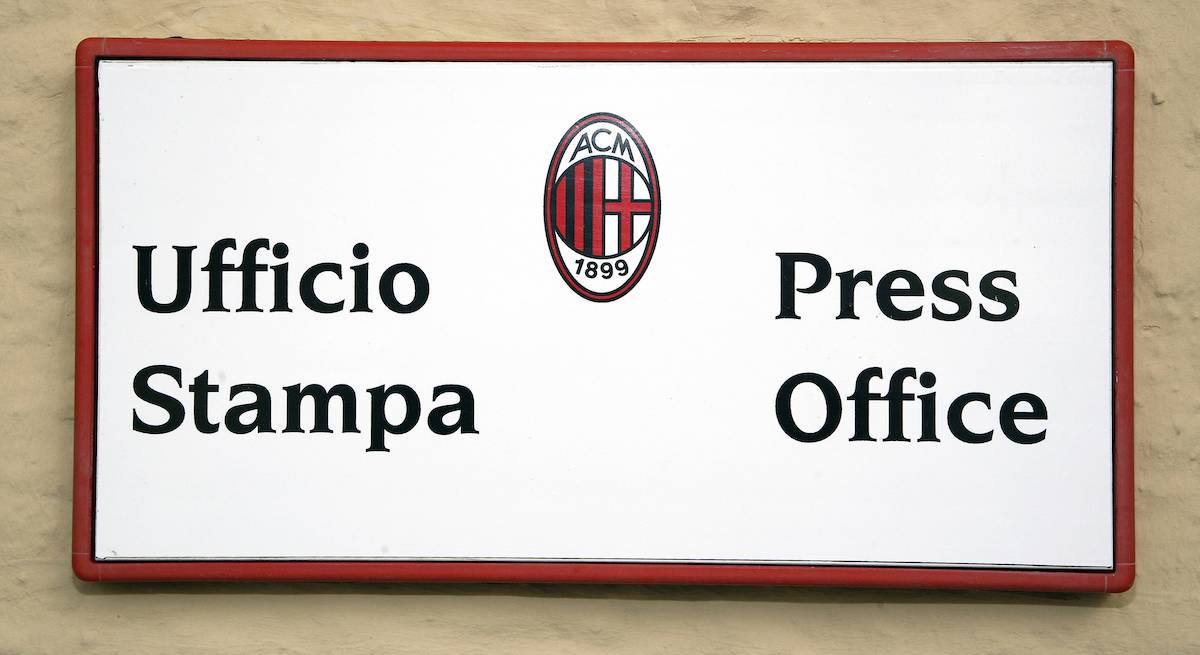 Official: Milan statement on Super League – “Our Club must remain sensitive and attentive”

AC Milan have officially confirmed their withdrawal from the Super League less than 72 hours after its announcement.

It has been two days pure chaos that has shaken world football. There was the announcement of the Super League on Sunday night, then the doubts began to emerge, with Manchester City as the first club to formally exit the revolutionary project. All the other English clubs followed as did most others, leaving Real Madrid, Barcelona, Juventus and Milan as the last ones standing.

However, the Rossoneri have now officially confirmed that they will no longer be part of the project via a statement on their website.

“We accepted the invitation to participate in the Super League project with the genuine intention of creating the best possible European competition for fans from all over the world, to protect the interests of the Club and our supporters. Change is not easy, but evolution is necessary to progress, and the structure of European football has also evolved and changed over the years.

“But the voices and concerns of fans around the world regarding the Super League project have been strong and clear, and our Club must remain sensitive and attentive to the opinion of those who love this wonderful sport.

“However, we will continue to work actively to define a sustainable model for the world of football.”