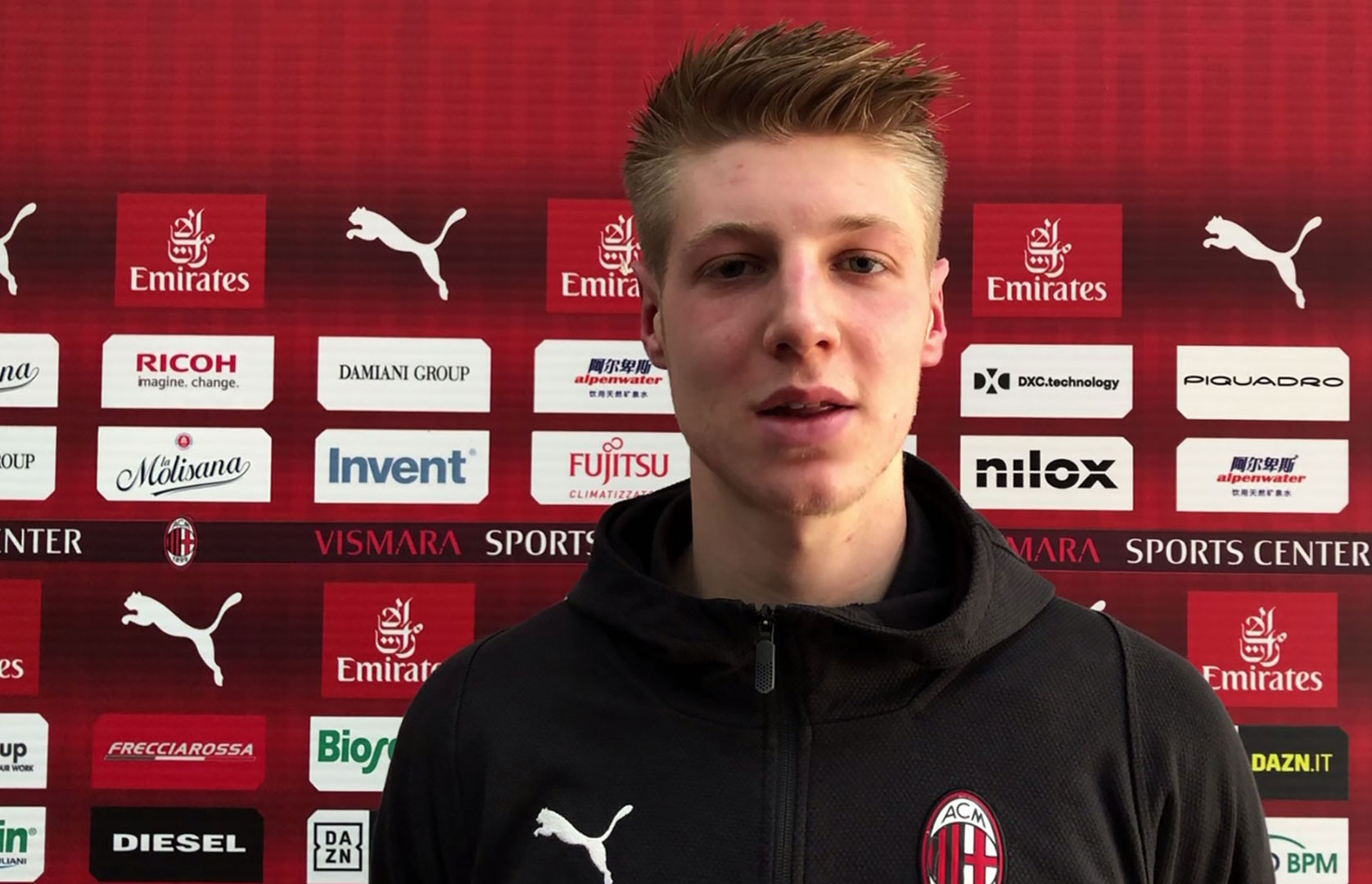 AC Milan have announced that Primavera captain Marco Brescianini has put pen to paper on a new five-year deal.

Brescianini played three teams for the senior side during the International Champions Cup in preseason and put in a trio of impressive performances.

The 19-year-old has been part of the Milan academy system since he was eight years old back in 2008, and now he has signed a contract that will keep him at the club until 2024.

The Rossoneri confirmed the deal for Brescianini – who has made 50 league appearances for the Primavera – via their official Twitter account.

Brescianini’s previous contract ran until 2021, and the versatile teenager can play either as a central midfielder, a deep-lying playmaker or even further up the pitch.

Marco Brescianini extends his contract till 2024! Let’s continue to grow together 🔴⚫