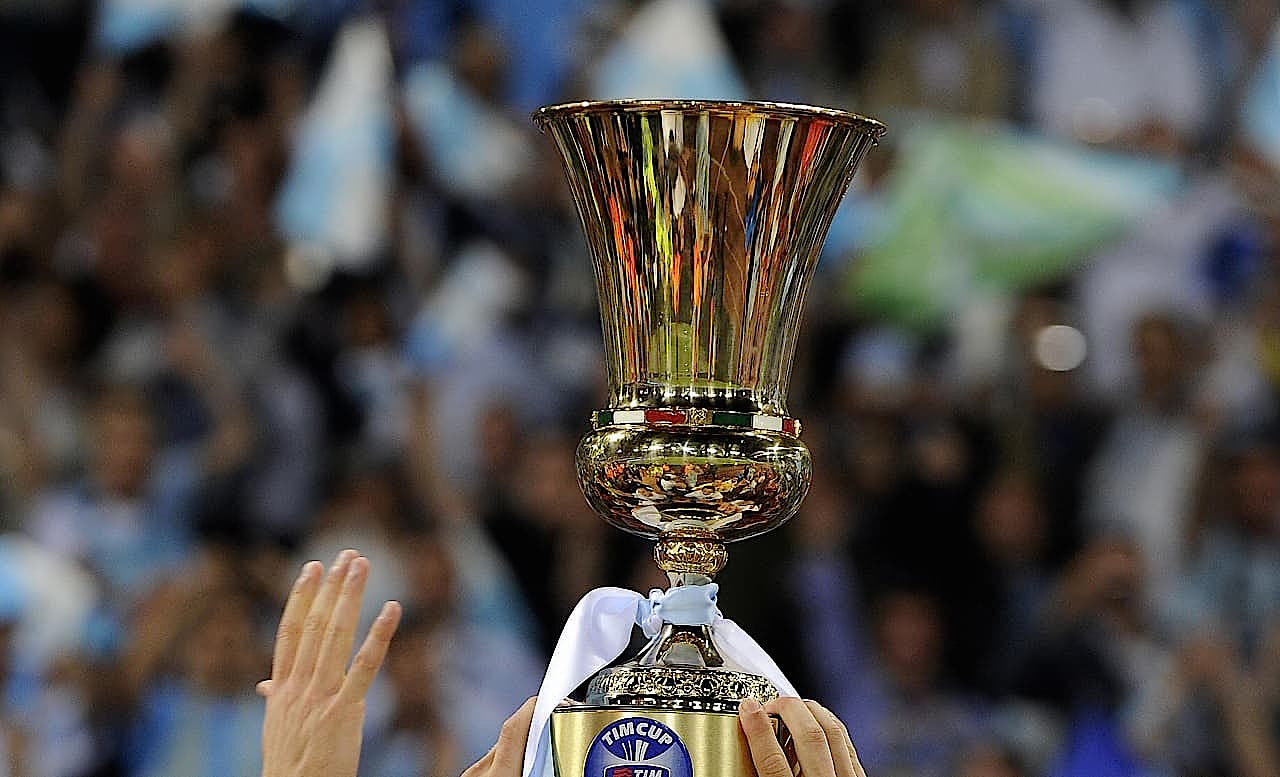 Official: Milan to face SPAL in Coppa Italia; Torino or Genoa follows – the dates and venues

AC Milan will enter the Coppa Italia at the last 16 stage with a home game against SPAL, it has been officially confirmed.

The Rossoneri have had their first knockout game of the season confirmed, as they will play the Ferrera-based side on 15 or 22 January at San Siro.

The winner will face either Torino or Genoa in the quarter-finals and the venues for the final eight have also already been confirmed.

If the opponent were to be Torino, them Milan would play their quarterfinal at home, while if they face Genoa it would be at the Marassi.

The quarter-final dates are currently all pencilled in for January 29, while the semi-finals are set to be a two-legged affair as per usual.

Milan reached the final of the tournament in both 2015-16 and 2017-18, losing to Juventus on both occasions at the Stadio Olimpico in Rome.