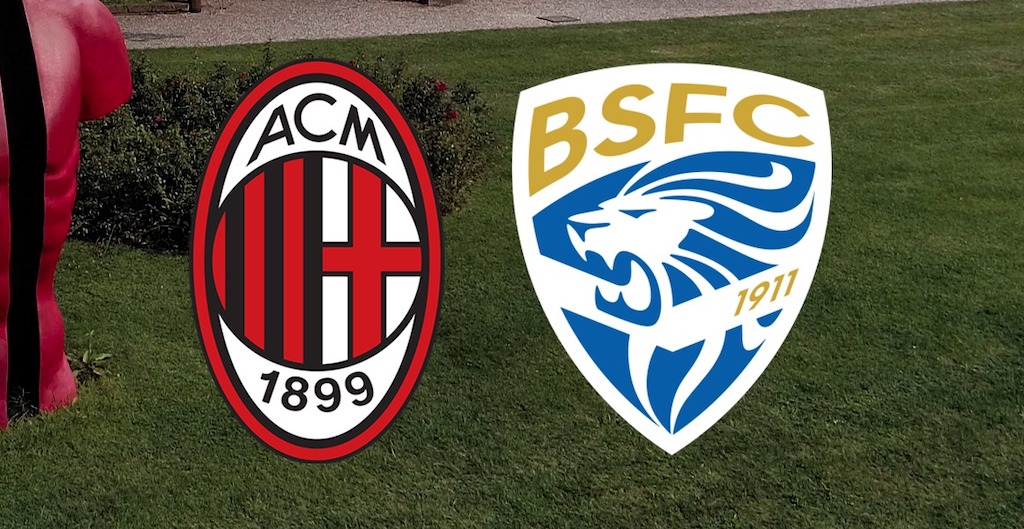 Lorenzo Colombo has been handed a start for AC Milan in their final preseason friendly of the summer against Brescia.

The Rossoneri have already faced Novara, Monza and Vicenza this preseason, beating them 4-2, 4-1 and 5-1 respectively.

Milan did have a game against Chievo scheduled for Sunday, but it was cancelled as a precaution. Three players of the Verona side recently tested positive for the Coronavirus and Milan aren’t willing to take any risks on this front. Instead, they will face Brescia.

The main news is that Zlatan Ibrahimovic will not be able to take part because he is recovering from a blunt trauma to his right leg. The Swede is trying to recover for Thursday’s game against Shamrock Rovers.

This is the official line-up of the Rossoneri for Milan-Brescia, which will be played on the lower pitch at Milanello.