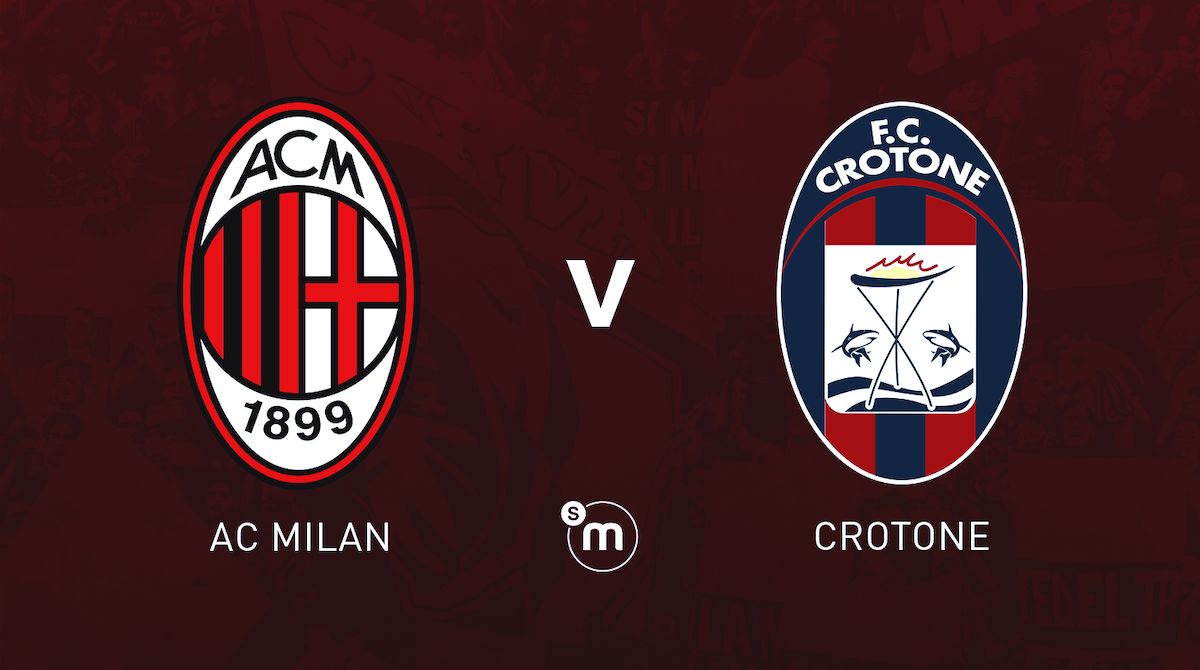 AC Milan boss Stefano Pioli has not sprung any real surprises in his starting XI to face Crotone given he is battling yet another midfield selection crisis.

Gianluigi Donnarumma will have a defender of Davide Calabria, Fikayo Tomori, Alessio Romagnoli and Theo Hernandez on front of him from right to left, with Simon Kjaer still out injuryed.

Soualiho Meite will start alongside Franck Kessie instead of Sandro Tonali. The latter is struggling with a minor injury, but has recovered and will be on the bench. Ismael Bennacer has a fever and has been left out.

Alexis Saelemaekers, Rafael Leao and Ante Rebic will form the attacking trio behind Zlatan Ibrahimovic, who is in search of his 500th club goal, while Leao will be in the trequartista role that Calhanoglu usually occupies.