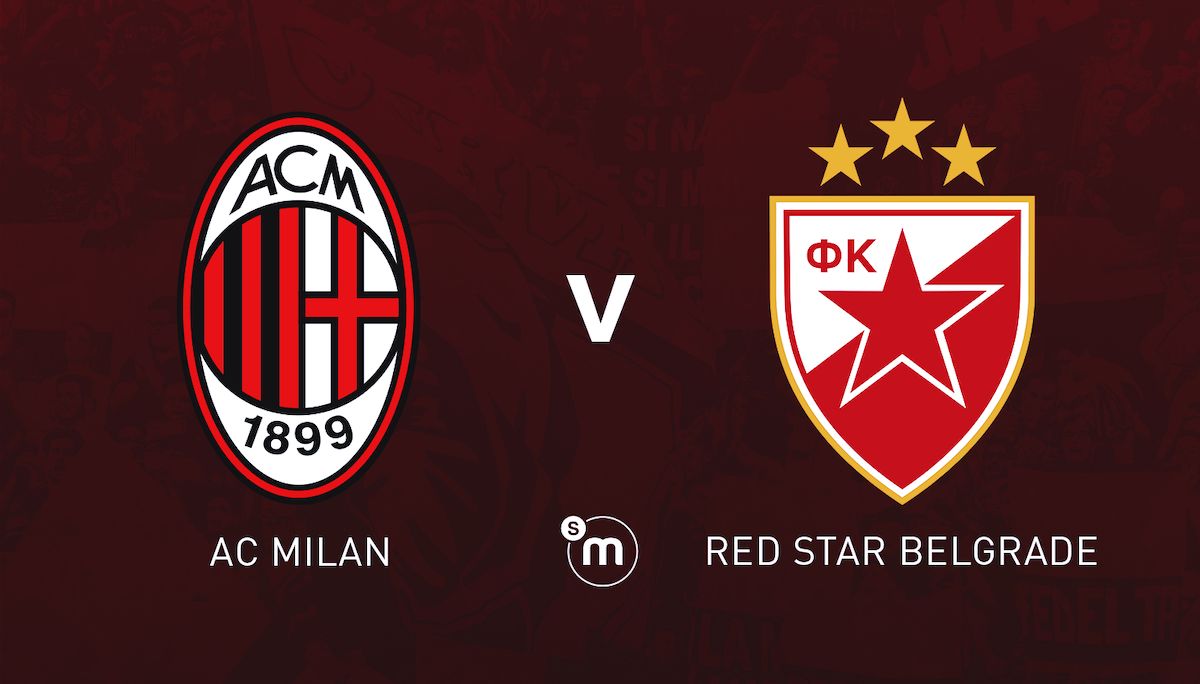 AC Milan boss Stefano Pioli has named his starting XI for the Europa League Round of 32 second leg against against Red Star.

Mario Mandzukic will miss out due to a muscle problem and Zlatan Ibrahimovic is not at 100% physically, as demonstrated also by him coming off in the derby. Ismael Bennacer will also not feature as he continues to recover from a muscle problem.

Gianluigi Donnarumma will have a back four of Davide Calabria, Fikayo Tomori, Alessio Romagnoli and Diogo Dalot in front of him, which in turn will be shielded by a double pivot of Soualiho Meite and Franck Kessie.

Samu Castillejo returns on the right wing with Rade Krunic the playmaker and Hakan Calhanoglu on the left wing, but with the possibility of exchanging roles during the game.