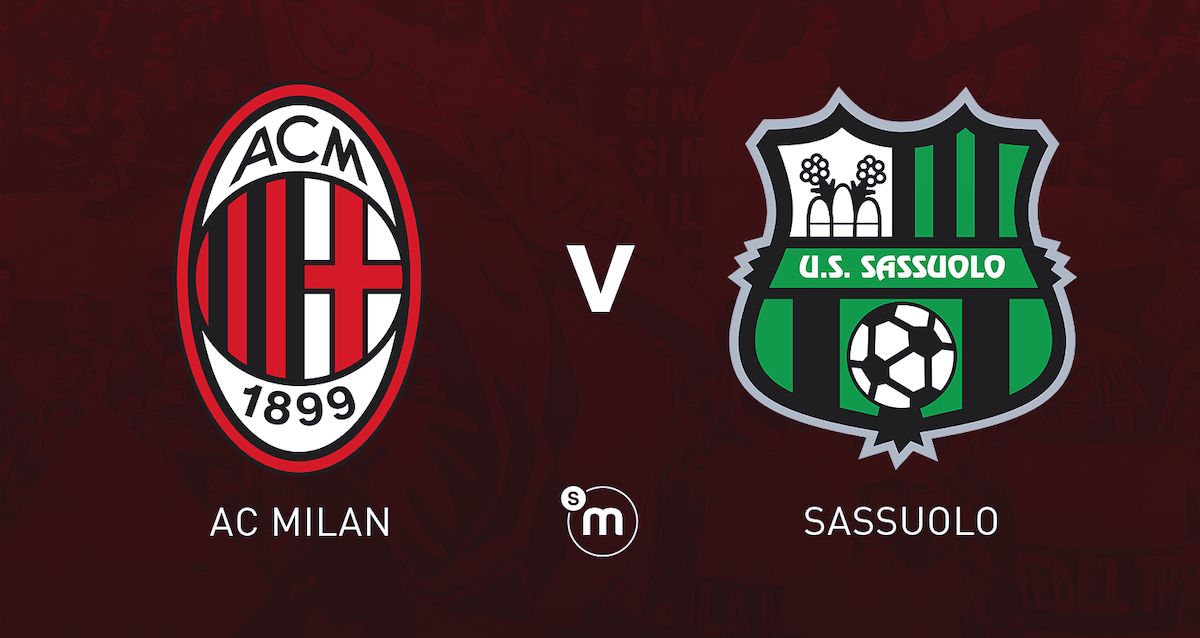 AC Milan boss Stefano Pioli has named a starting XI for the game against Sassuolo which features some changes compared to the Genoa win on Sunday.

Milan face a crucial game against Sassuolo in their battle for a top four spot amid the backdrop of the Super League fiasco, and their preparations have been further hampered by the fact Ismael Bennacer, Zlatan Ibrahimovic and Theo Hernandez have no made the squad due to injury.

Gianluigi Donnarumma is in goal with Dalot on the left side of defence, Calabria returns to the right after his absence due to minor surgery and in the middle the two centre-backs are Kjaer and Tomori.

Kessiè and Meite will be in midfield, with Saelemaekers, Calhanoglu and Rebic behind the centre-forward Leao. There were some doubts about whether the Turk would be fit enough to start, but he gets the nod.