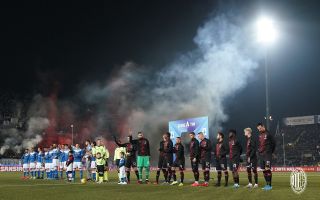 As the season will start in just over one week’s time, Milan are ready to conclude their pre-season campaign with a few friendly games. There has been a change in the program, as revealed by the club this morning.

The Rossoneri have already faced Novara and Monza this pre-season, beating them 4-2 and 4-1 respectively. They still have two games left, though, initially scheduled to take on Vicenza this afternoon and Chievo on Sunday.

However, the game against Chievo has been cancelled as a precaution. Three players of the Verona side recently tested positive for the Coronavirus and Milan aren’t willing to take any risks on this front. Instead, they will face Brescia.

This was announced by Milan on their Twitter page, stating that the game will take place at Milanello and not San Siro, with kick-off scheduled for 17:00 on Saturday. The game against Vicenza, of course, will go ahead as planned.

READ MORE: Intense day starts for Sandro Tonali – when he will sign his Milan contract 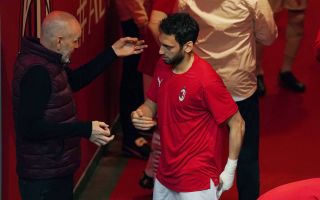 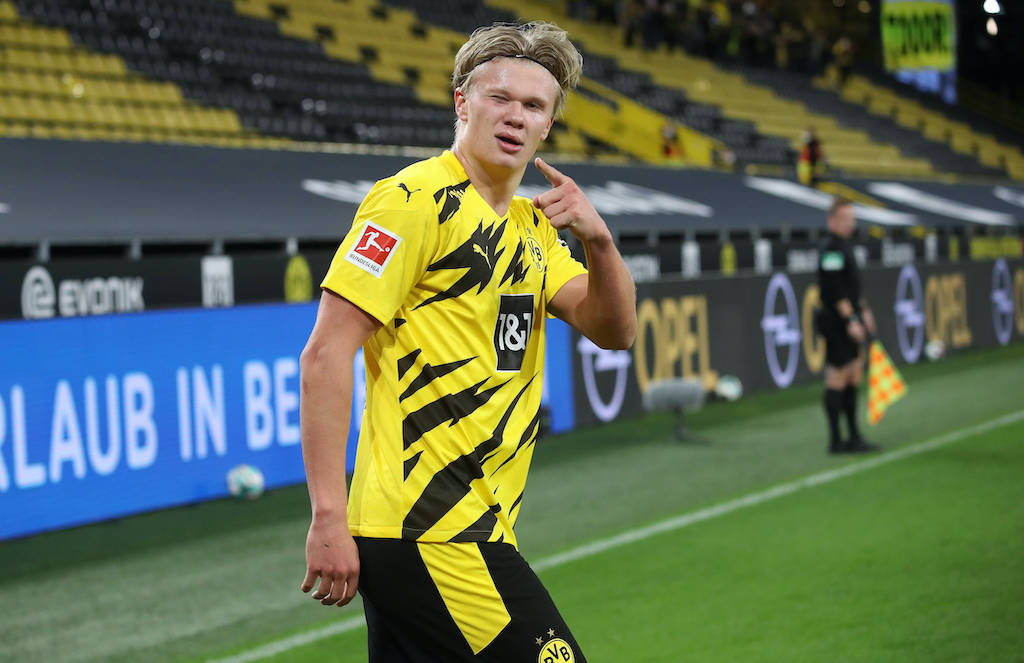 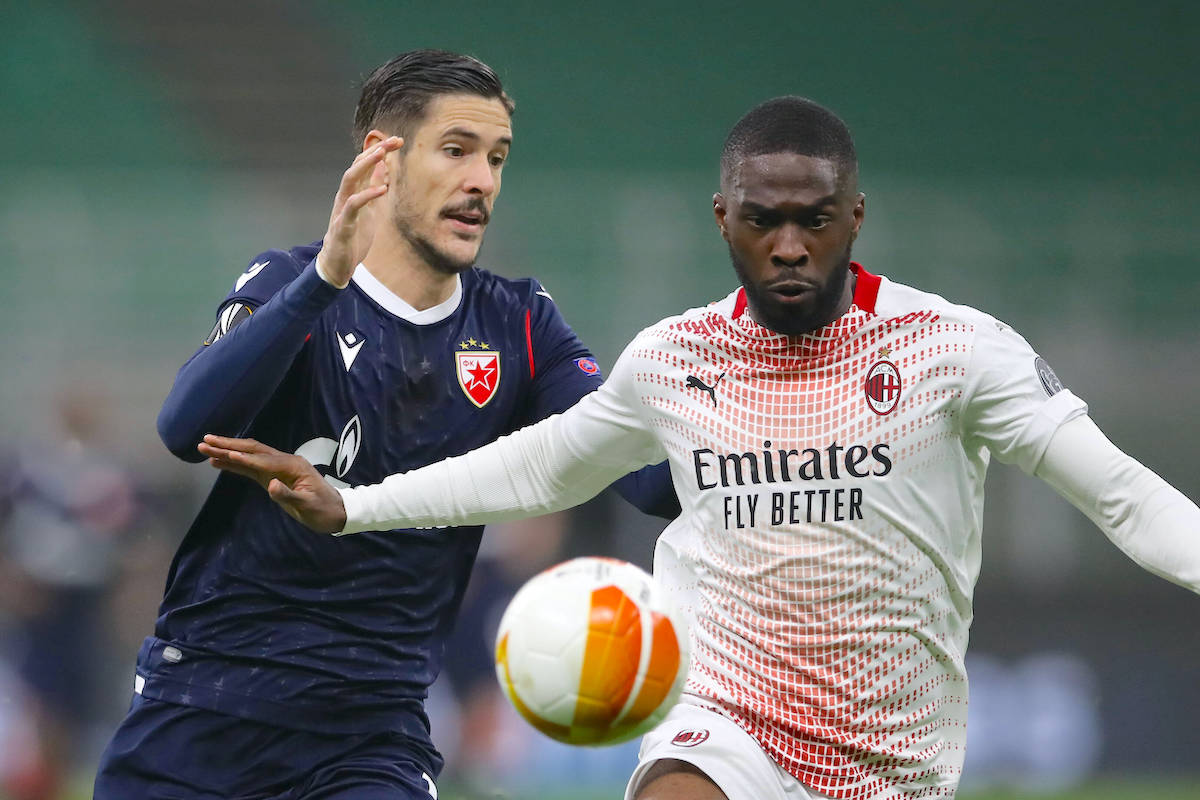