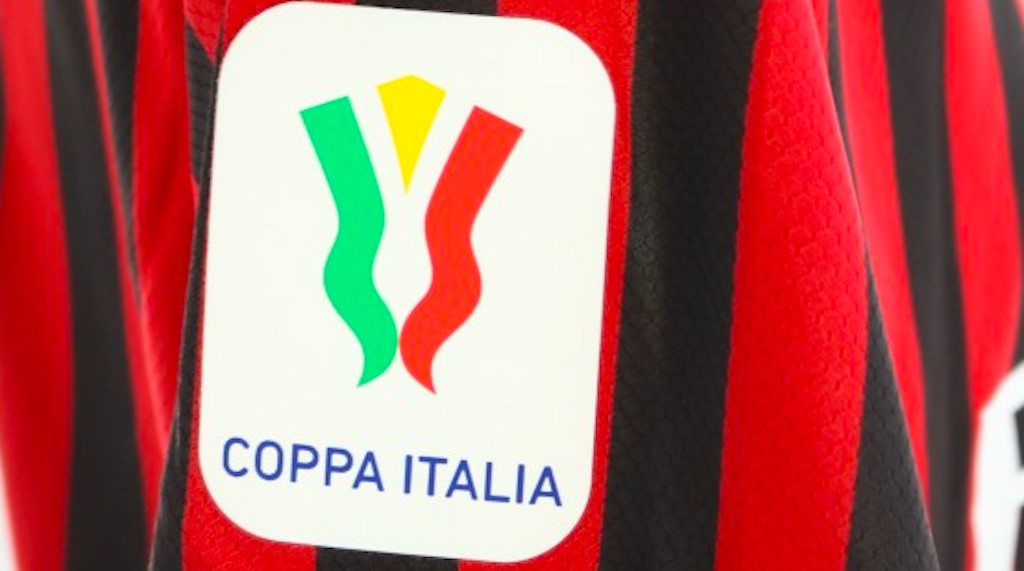 Official: Milan will face Torino in Coppa Italia Round of 16 – the venue and possible dates

AC Milan will face off against a familiar foe in the Coppa Italia as Marco Giampaolo’s Torino will be their opponent in the Round of 16.

Earlier in September the draw for the 2020-21 edition of the Coppa Italia was done at the Lega Serie A headquarters, and it was revealed that Milan could face their city rivals Inter in the quarter-finals.

The Rossoneri will enter the competition in the Round of 16, where they will now face off against Torino who have struggled to begin the league season under Marco Giampaolo, who of course was Milan’s manager to start last season.

Giampaolo’s side secured a 2-0 victory over Virtus Entella in the Round of 32 earlier today, with Zaza and Bonazzoli netting in the first half to make progression a formality.

The game between Milan and Torino will take place on either the 13 or 20 January in a single knockout match, presumably at San Siro.