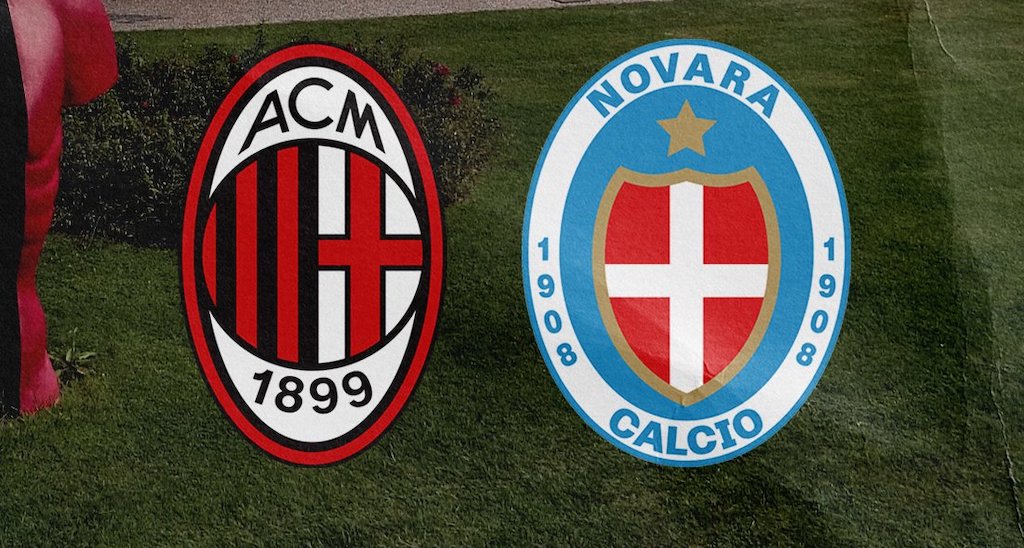 AC Milan have fielded a mixture of youth and experience for their first friendly of the 2020-21 preseason campaign.

The Rossoneri will take on Novara at Milanello with kick-off scheduled for 17:00 CEST, and a number of key players are unavailable.

This is because several are away with their respective national teams, such as Gianluigi Donnarumma, Simon Kjaer, Ante Rebic, Hakan Calhanoglu, Matteo Gabbia, Tommaso Pobega, Alexis Saelemakers, Lorenzo Colombo and Daniel Maldini.

For Milan’s first friendly of the season, Stefano Pioli has chosen the starting XI, with Zlatan Ibrahimovic getting the nod up front.

#ACMilan's official XI for the friendly against Novara…

Two more friendlies have been confirmed by the club. The first is on Saturday 5 September at 20:45 CET as Milan will take on Silvio Berlusconi and Adriano Galliani’s Monza at San Siro.