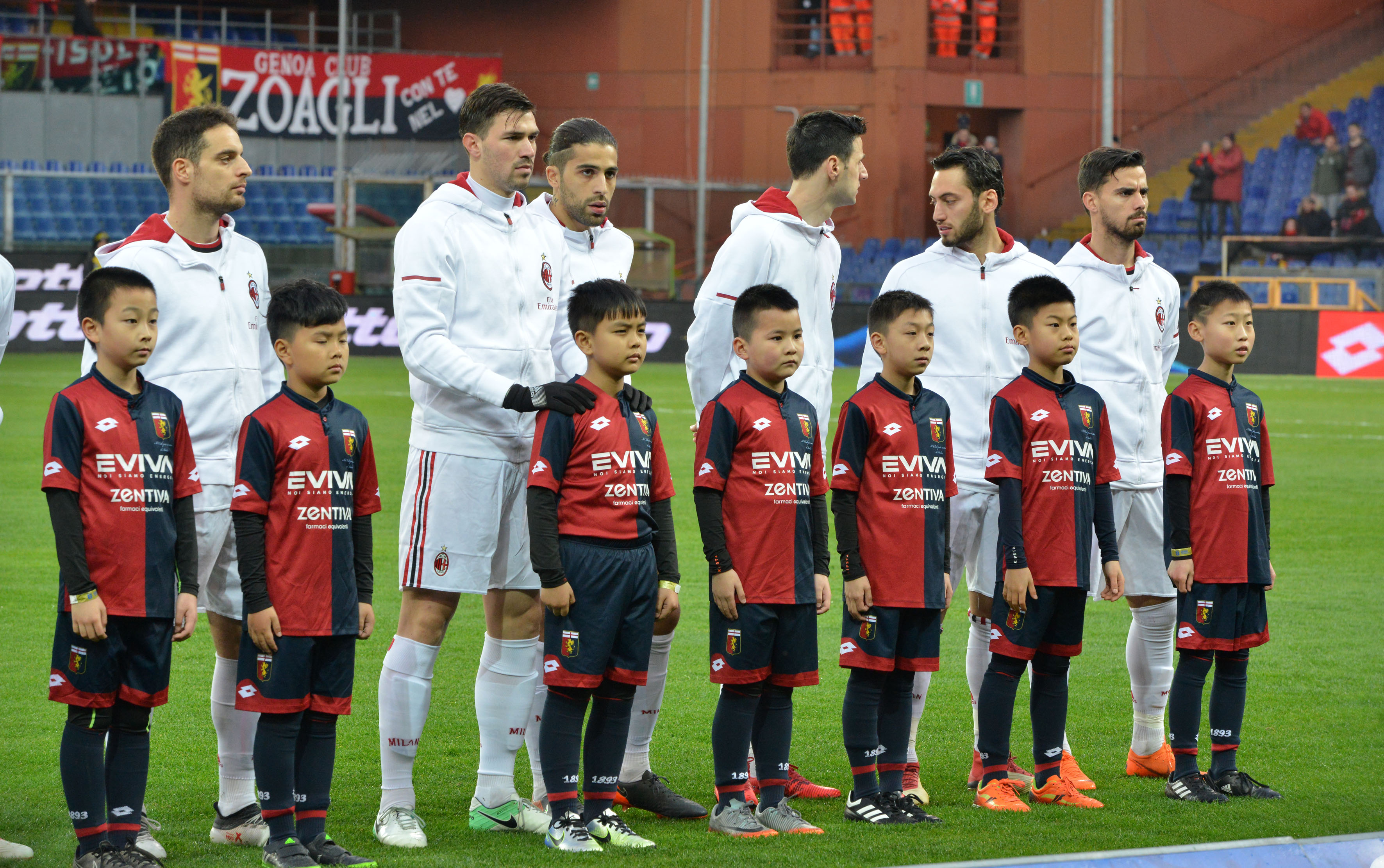 Following the tragic events that took place in Genoa earlier this week, Lega Serie A have decided to postpone two games this weekend, including Milan’s encounter with Genoa.

Sampdoria’ clash with Fiorentina will also be postponed, and a new date for the games has not been announced yet. The Lega released a statement on the matter a few minutes ago, revealing the reasoning behind the decision.

“The President of the Lega Serie A, given the requests for postponement of their matches, scheduled for Sunday, August 19 at 20:30, by Genoa and Sampdoria, having collected the favourable opinion by Milan and Fiorentina, has decided to postpone Milan-Genoa and Sampdoria-Fiorentina.

“The rescheduled dates of the two games will be announced in the next days in compliance with the regulations in force,” the statement concluded.

The rest of the games will not be postponed, but a minute of silence will be held before the games.