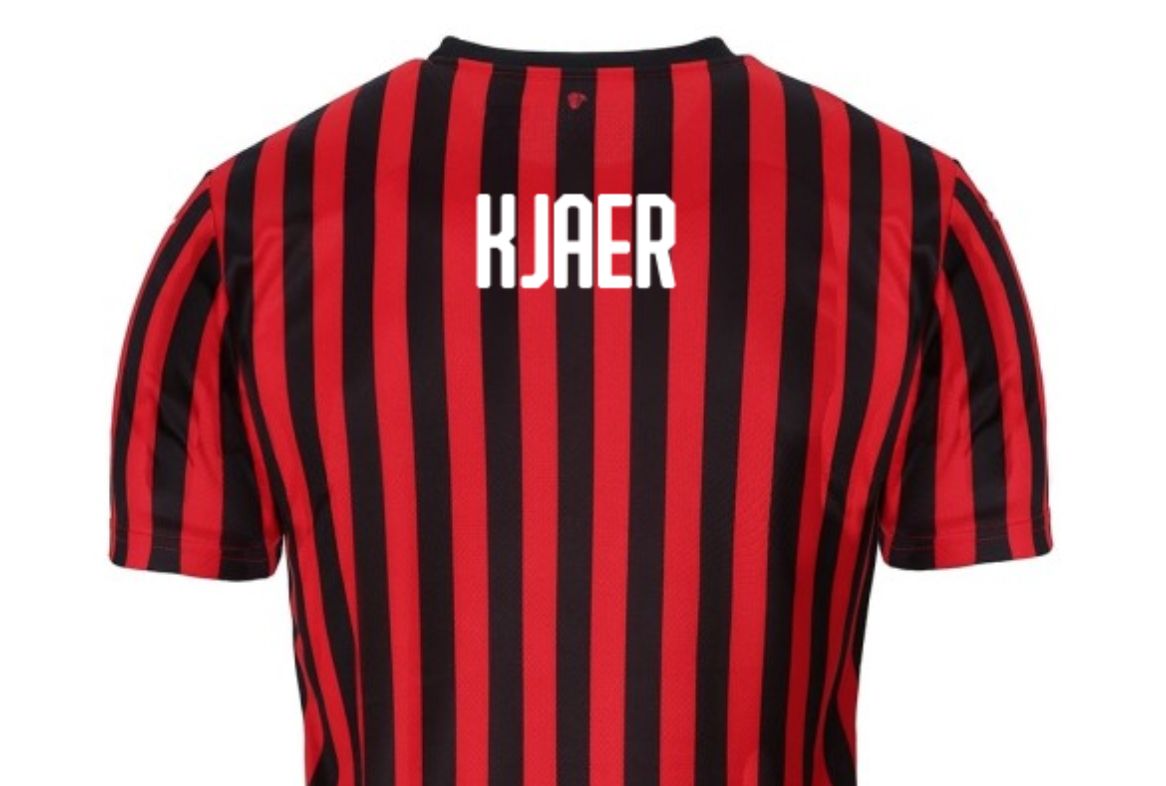 AC Milan have confirmed the shirt number that defender Simon Kjaer will take after officially signing for the Rossoneri earlier today.

The Denmark national team captain cut short his time with Atalanta and joined Milan on an initial six-month deal. There is an option for Milan to buy the 30-year-old at the end of the season – the club has confirmed – though there is not indication as to how much the fee would be.

Now, the Diavolo have revealed the squad number Kjaer will take: he will wear the #24 last worn by Bryan Cristante in 2015.