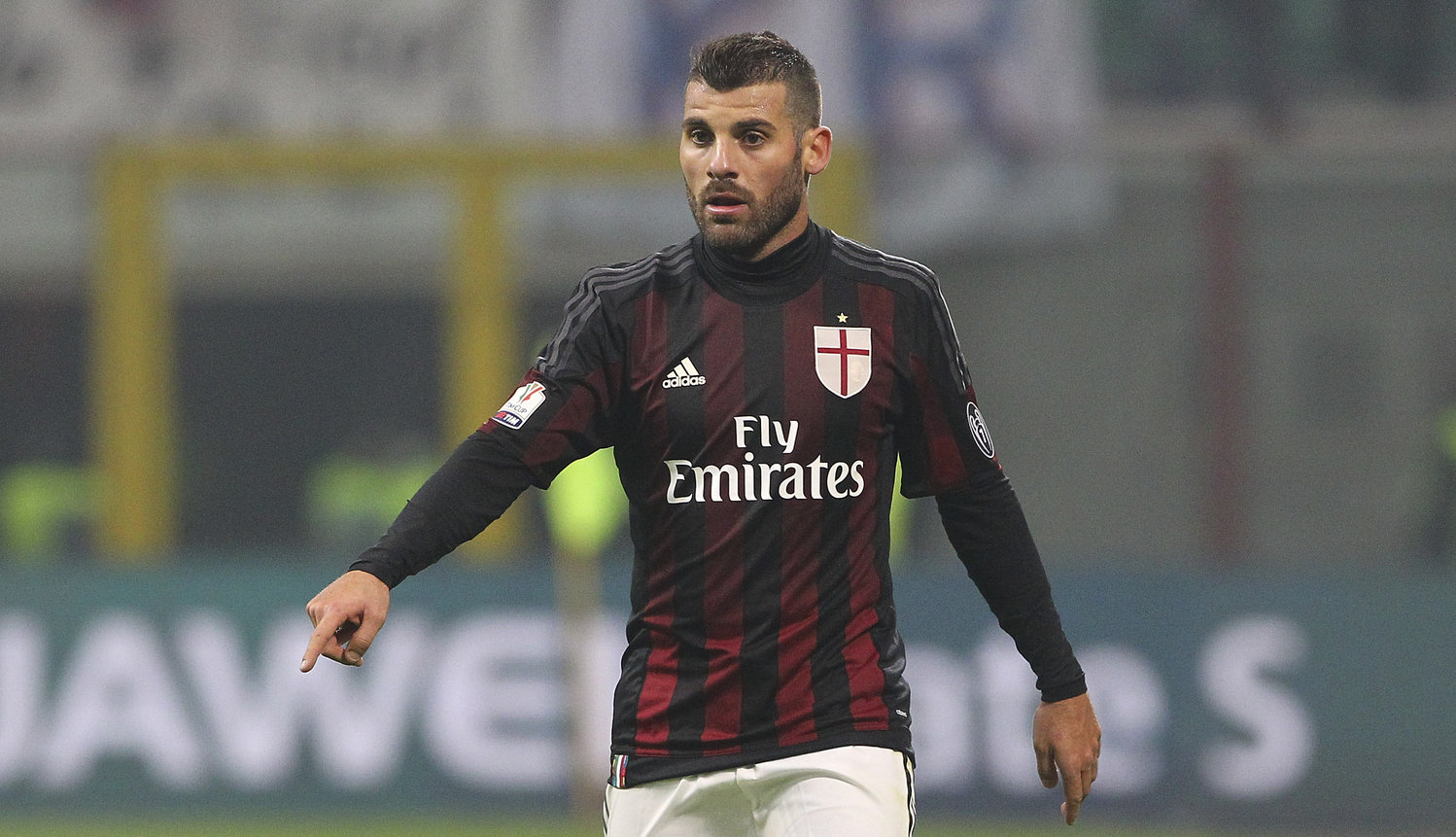 Milan has agreed to terminate Nocerino’s contract on a mutual consent. The midfielder looks set to leave Milan for the MLS and Orlando City SC, as earlier confirmed by Adriano Galliani.

Nocerino has only played 65 minutes of Serie A football this season and he has been constantly linked with a move away from the San Siro. Today, Milan announced that they have terminated the midfielder’s contract and as confirmed by Adriano Galliani, the player looks set to join Kaka and Orlando City SC. The move is expected to be official soon.

Here is the official announcement from AC Milan:

AC Milan would like to announce that a mutual agreement has been reached to terminate the contract of Antonio Nocerino. The club would like to thank Nocerino for his dedication and professionalism shown over the years and would also like to wish him the very best for the future.