AC Milan have officially announced the capture of winger Lucas Ocampos on loan from Serie A rivals Genoa.

The Marseille-owned player spent the first half of the season on loan with the Rossoblu, and they retain the option to buy him from Marseille in the summer. 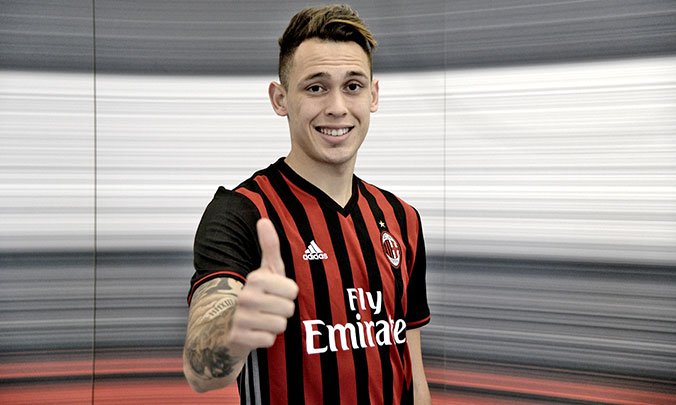 Milan have been looking for depth in the wing since the start of the mercato, with the Rossoneri already adding Gerard Deulofeu on a six-month loan from Everton.

With an injury sustained by Giacomo Bonaventura that is likely to see him out for months rather than weeks, Milan were eager to push through this signing as the hunt for European football continues.