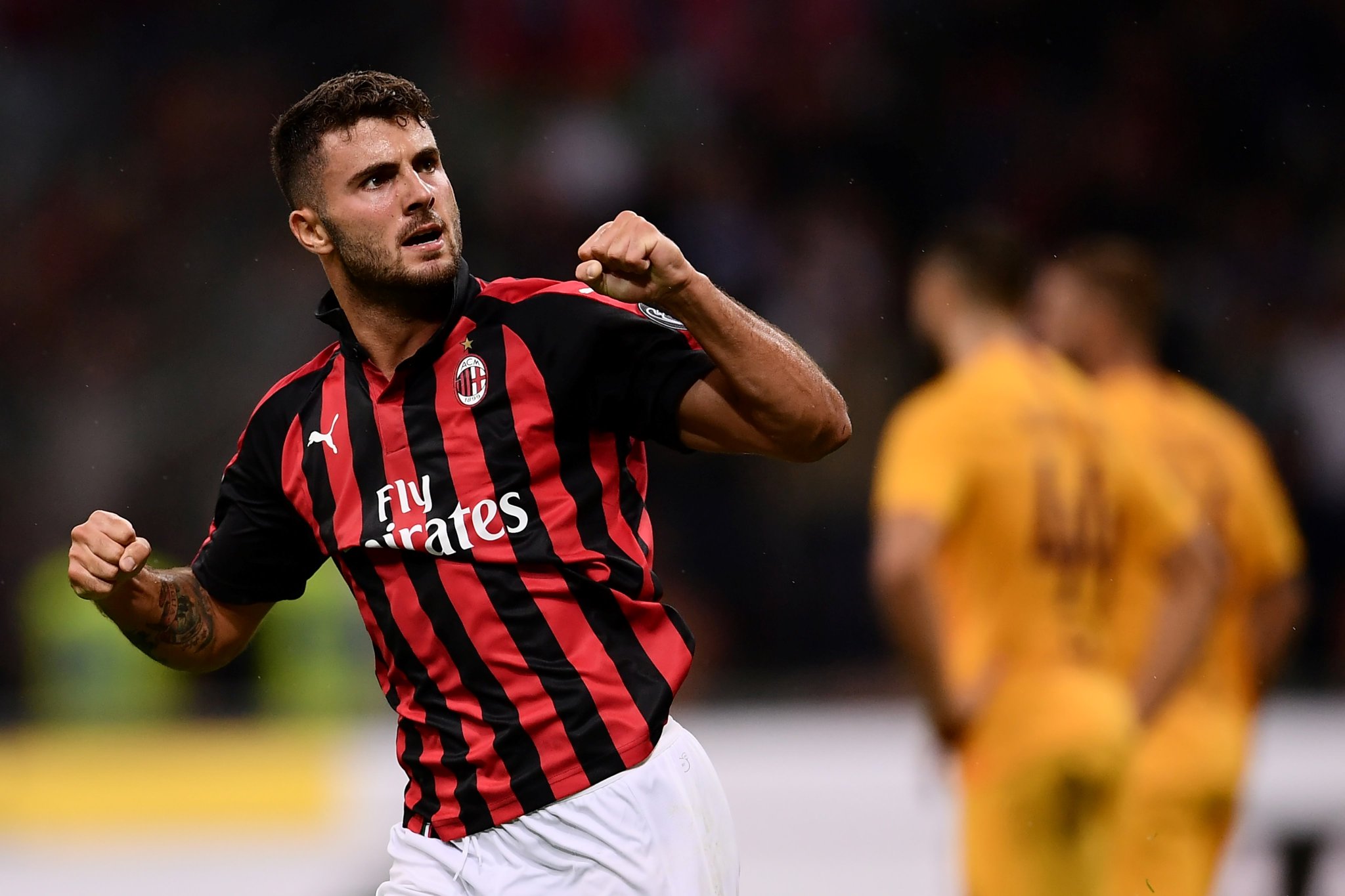 A statement on the club’s website reads: ‘The forward came through the youth ranks of AC Milan and joined the First Team squad in October 2016, making his senior debut for the Rossoneri in May 2017, bringing with him his particular sense of belonging to the Club.

‘The Club wishes to say a special thank you to Patrick for his passion and commitment during his 12 years with the Rossoneri.

‘A big “good luck” to Patrick for his new professional adventure in the English Premier League.’

Cutrone has been a fan favoyrite for the last 3 seasons, despite never got the nod to be the starting striker, having to sit on the bench behind Kalanic, Higuain, and later Piatek.

During his three seasons at the club, he played 63 times in Serie A scoring 13 times. Good luck, Patrick!