AC Milan have just sold Brazilian striker Luiz Adriano to Spartak Moscow and are not going to sign a new frontman to replace the former Shaktar Donetsk player.

Consequently, AC Milan have decided to promote to senior team one of the brightest stars of their academy: Patrick Cutrone.

The 18-year-old striker netted 14 goals in 25 games last season and has registered an impressive 11 goals in 13 games this term convincing AC Milan to give a chance among the club’s senior members. Cutrone has already begun to train with the senior squad. 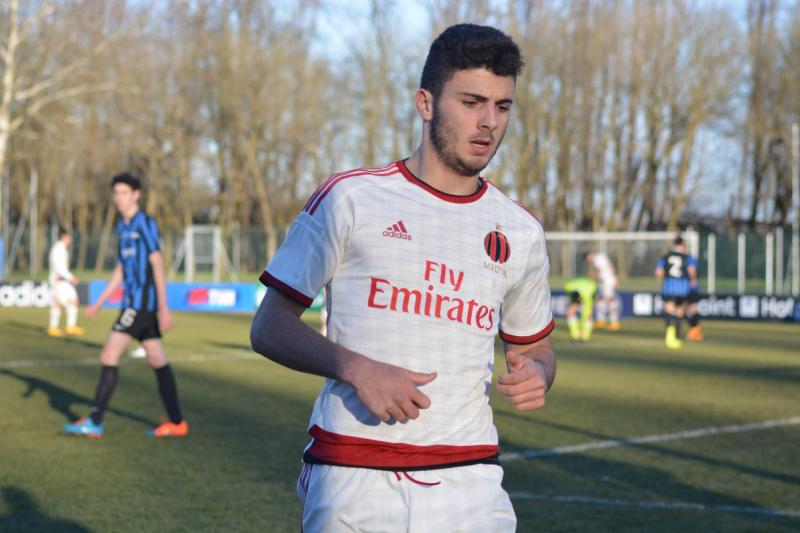 The young and prolific striker has recently signed his first professional deal with AC Milan. He has 18 months left in his contract with the Rossoneri, but AC Milan are intended to sit around the negotiations table pretty soon to discuss one more contract extension in order to ward off the interest of some European clubs.

After Donnarumma and Locatelli, Cutrone is the third product of the current AC Milan academy to be promoted to senior level.