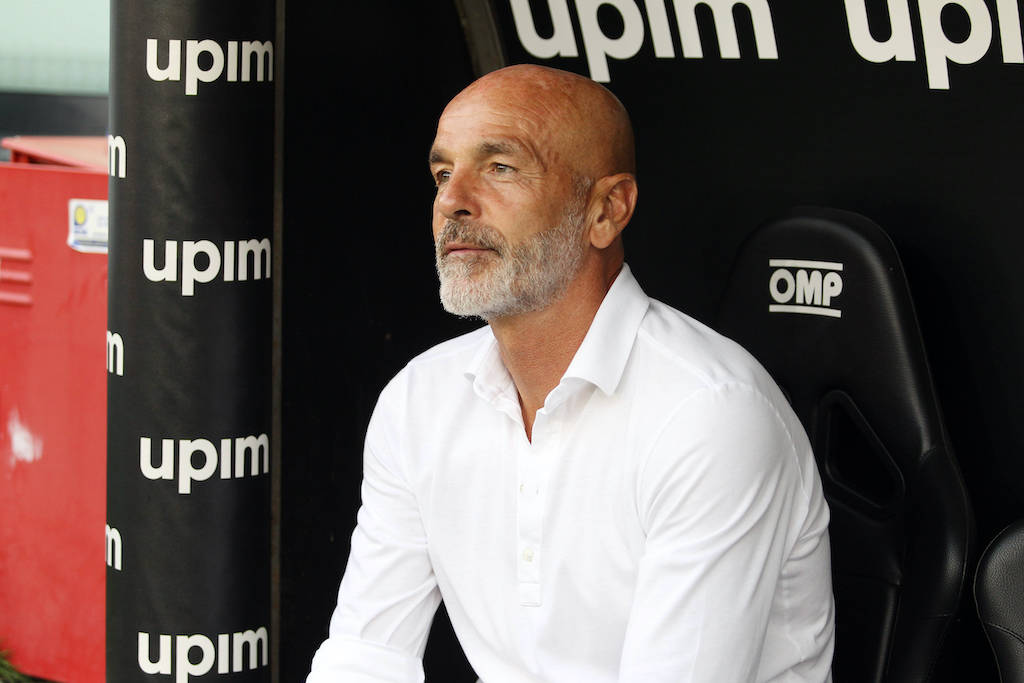 AC Milan head coach Stefano Pioli has named a 20-man squad for Thursday’s trip to Portugal to face Rio Ave, it has been confirmed.

The Rossoneri head into their Europa League Play-Off having already seen off Shamrock Rovers and Bodo/Glimt in the previous rounds, but face another knockout game against Portuguese opposition to determine whether they will qualify for the group stages.

Pioli has a depleted squad to choose from with defender Mateo Musacchio, Leo Duarte, Alessio Romagnoli and Andrea Conti not fit, while Ante Rebic is suspended (and injured) and Zlatan Ibrahimovic has Coronavirus.

Below is the list of 20 players that Pioli has called up, with the main headline being the group of four forwards who have a combined age of 82.