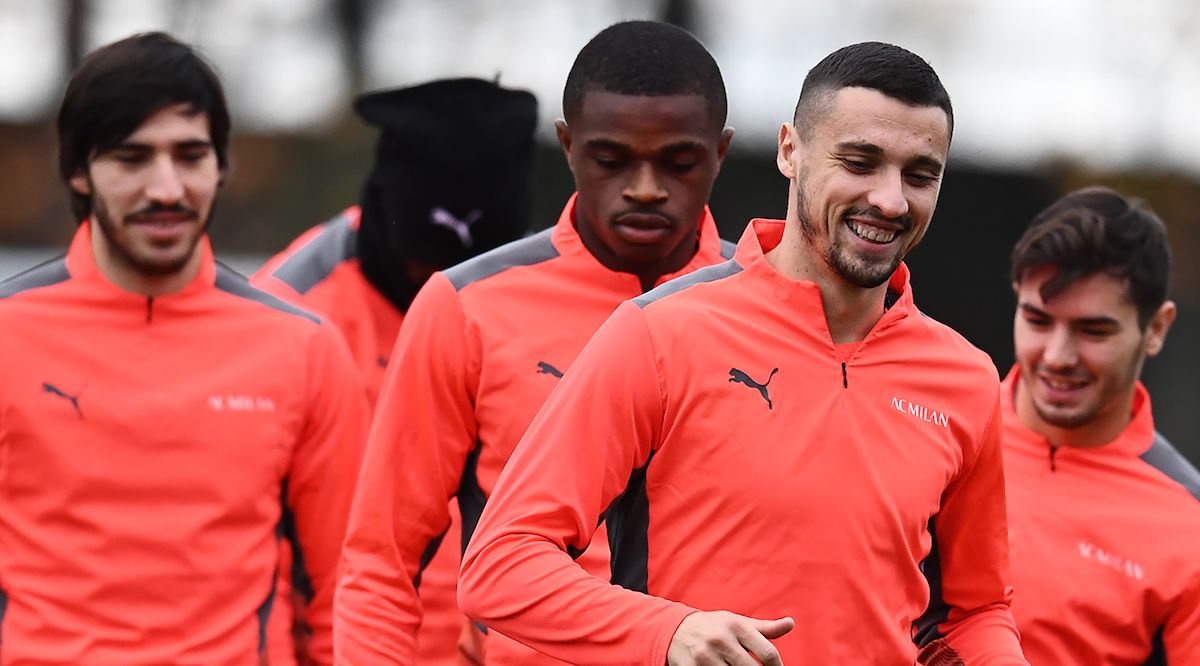 The Rossoneri have reached a real do-or-die situation in the Champions League as they know that they must win to keep alive their very slim chances of qualifying for the last 16 by finishing in the top two places of the group. Three defeats in their opening four group games has left Milan with a mountain to climb as they must win their last two games and hope for a favour from other games.

Below are the 22 players that Pioli has summoned for the trip to the Spanish capital, as confirmed by the official website. The main news is that Maignan is not back yet, Tomori is not fit enough to return, while Calabria and Rebic are also out.