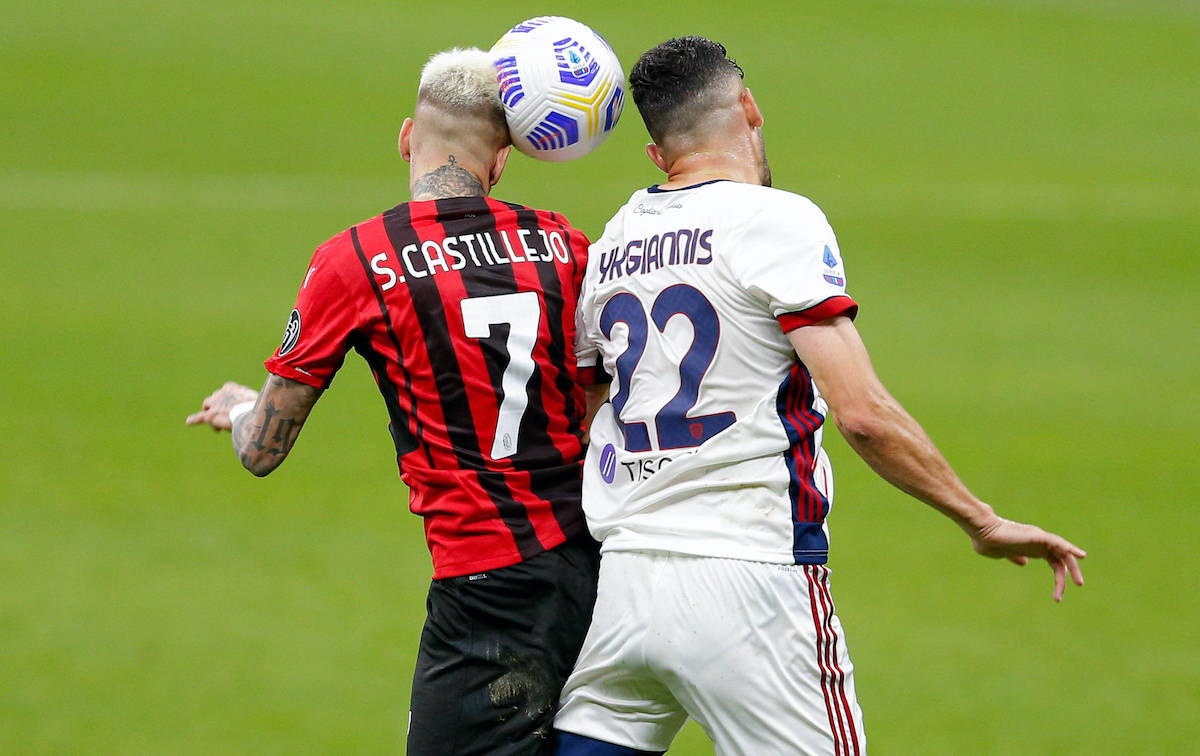 Milan got off to a winning start to the league season with a 1-0 win at Sampdoria’s Stadio Luigi Ferraris Stadium and will look to match their city rivals Inter by going for the full six points in the long anticipated return of fans to the San Siro.

Pioli has named a 22-man squad for the game against the Sardinian side, which has been confirmed by the club’s official website. The main story is definitely the fact that Samu Castillejo has been included amid rumours he is close to sealing a move to Getafe, while new signing Pietro Pellegri misses out. Meanwhile, Andrea Conti is excluded again.