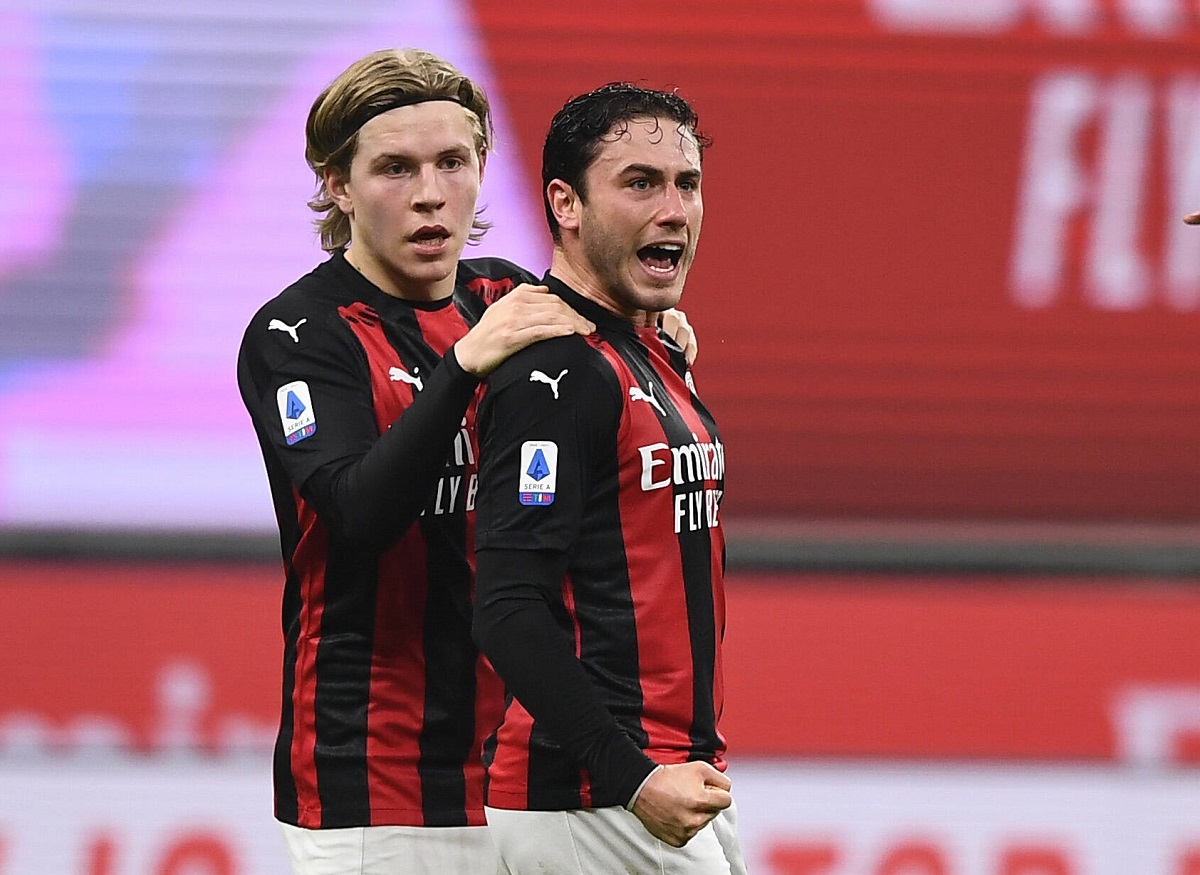 Milan will take on Nice this evening in what will be their third friendly clash of the pre-season campaign. Stefano Pioli has named his 22-man squad for the game and there are some interesting choices.

Mike Maignan and Olivier Giroud, who started training with the squad on Tuesday, have both been included in the squad and are expected to play. The goalkeeper could even play from the first minute, while the striker should come off the bench.

Pioli has decided to exclude the likes of Jens Petter Hauge and Lorenzo Colombo, who both have been linked with transfers this summer. The latter should leave on loan while the Norweigan could be sold on a permanent basis.

In other news, Davide Calabria is back after recovering from surgery and could play from start, in a battle with Matteo Gabbia for the spot. Take a look at the full squad list below, as first reported by MilanNews.

READ MORE: Playmaker holding out for Milan move but could resort to €25m transfer