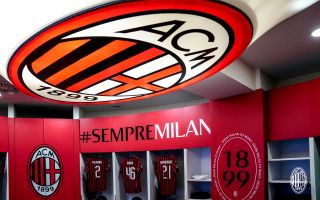 There is no Alessio Romagnoli, Mateo Musacchio or Andrea Conti as the trio battle to recover from injury, while Rafael Leao is also out having just come out of quarantine. Ante Rebic is back from suspension, however.