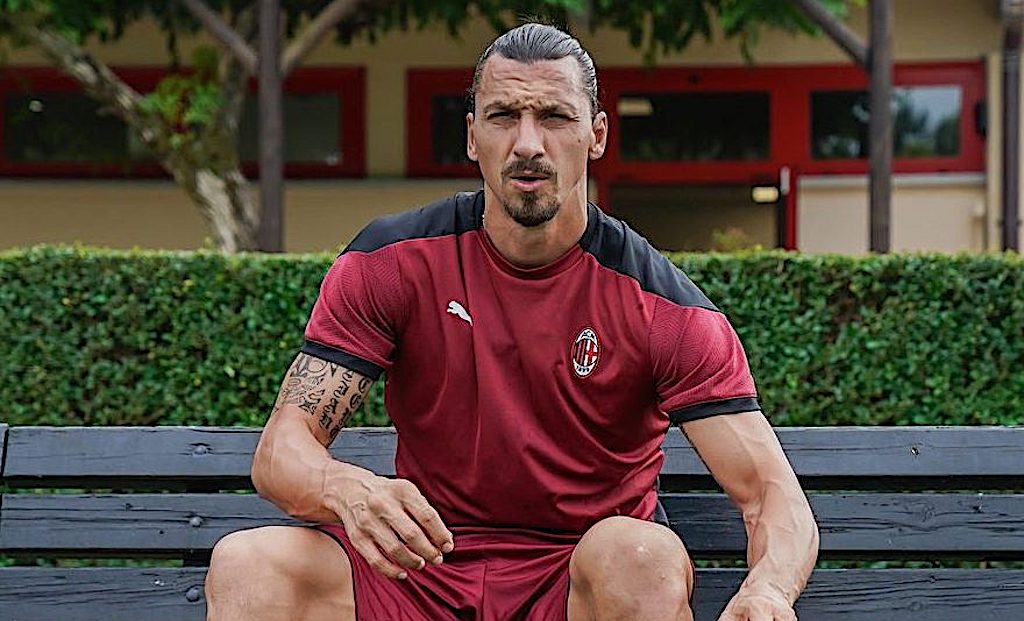 AC Milan boss Stefano Pioli has named his 23-man squad for tonight’s game against Genoa at the Stadio Luigi Ferraris.

Milan will be looking to maintain their three-point lead atop the Serie A table and possibly even extend it when they visit Genoa. The Rossoneri will feel that they were unlucky to only get a point in their last game against Parma on Sunday despite coming from two goals down to draw 2-2.

Pioli will have to do without Kjaer, Gabbia, Bennacer and Ibrahimovic. The Swede returned to training with the group yesterday but was unable to recover in time for the trip. Gabbia and Bennacer will definitely miss the rest of the year, while Kjaer is close to a return.